Following an injury to Max Holloway, Chan Sung Jung will finally get another crack at UFC gold.

As first reported by Ariel Helwani before further confirmation, Jung will step in to challenge Alexander Volkanovski for his featherweight championship while the co-main event will be a bantamweight unification bout between Aljamain Sterling and interim 135 lbs champion Petr Yan.

The two title fight PPV card had originally been set for UFC 272 but will now be pushed back a month and take place at UFC 273 on April 9th.

Jung (17-6) is currently ranked as the #4 contender in the UFC’s 145 lbs division and will enter his second UFC title fight nine years after his first; a TKO loss to Jose Aldo at UFC 163. ‘The Korean Zombie’ has won three of his last four fights inside of the octagon with his most recent victory coming via unanimous decision in a five-round main event against Dan Ige in June 2021. 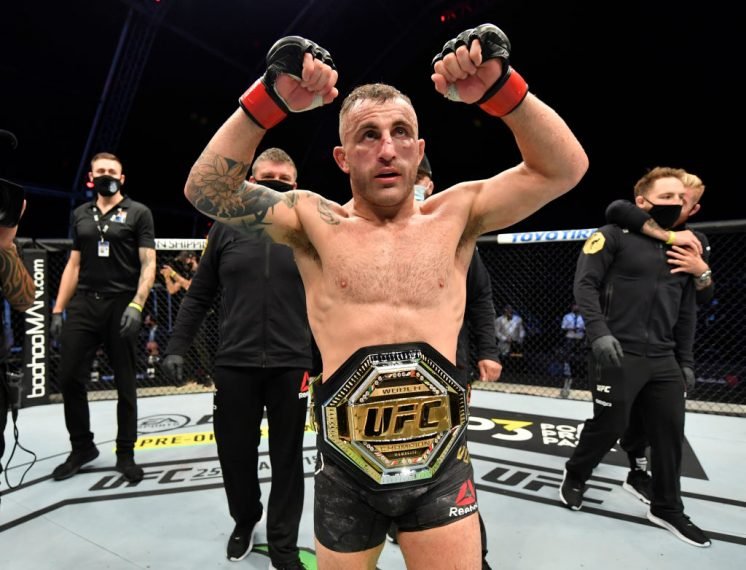 Volkanovski (23-1) meanwhile has been the UFC’s featherweight champion since 2019 after taking the title from Max Holloway via unanimous decision. Volkanovski would then defeat Holloway once again in an immediate rematch before most recently recording his third overall title defence against Brian Ortega at UFC 266 in September 2021. The 33-year old has won his last 20 inside of the cage with his lone career defeat coming in 2013.