One of MMA’s biggest rivalries will finally come to a head.

With confirmation from the UFC’s Chief Business Officer Hunter Campbell when speaking to ESPN, Colby Covington and Jorge Masvidal will meet in the headline act of UFC 272 on March 5th.

The five-round bout will be the first non-title PPV main event to not feature Conor McGregor or Nathe Diaz since Anderson Silva vs. Nick Diaz in 2015. 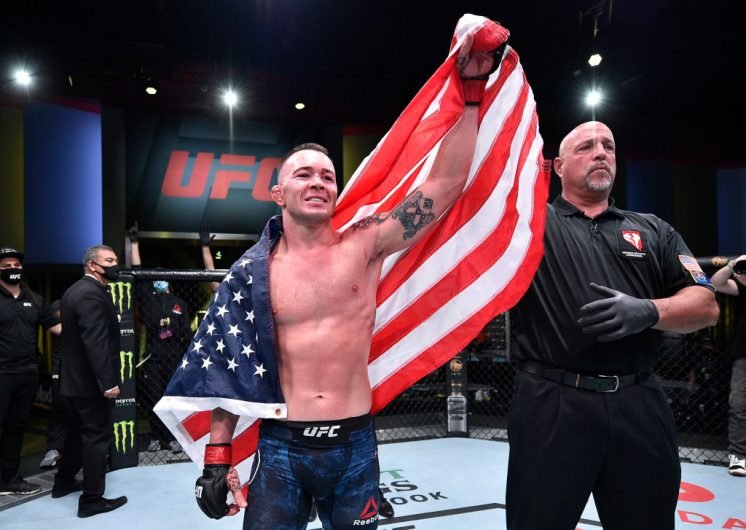 Covington (16-3) will enter the main event bout after a second failed bid to capture welterweight gold against Kamaru Usman. After losing a unanimous decision to Usman, ‘Chaos’ is 8-2 in his last 10 octagon appearances and has defeated the likes of former UFC champions Tyron Woodley, Robbie Lawler and Rafael dos Anjos.

Masvidal (35-15) similarly will also head into UFC 272 coming off of a title fight defeat to Usman having suffered a second-round knockout loss at UFC 261. Masvidal has now been on the wrong end of back-to-back fights with ‘The Nigerian Nightmare’ after putting together an infamous three-fight KO / TKO streak in 2019 against Darren Till, Ben Askren and Nate Diaz.