Two top welterweight contenders are set to meet in the final UFC event of 2021.

Per MMAJunkie, former title challenger Stephen Thompson will take on Belal Muhammad in a three-round welterweight contest at UFC Fight Night 199 on December 18th at the UFC Apex Centre.

Muhammad (19-3, 1 NC) has not lost since January 2019, fitting in six octagon appearances in that time. During that span, Muhammad has won five fights with one no contest and has picked up victories over the likes of Demian Maia and Dhiego Lima. The 33-year old is currently ranked #9 in the promotion’s 170 lbs division. 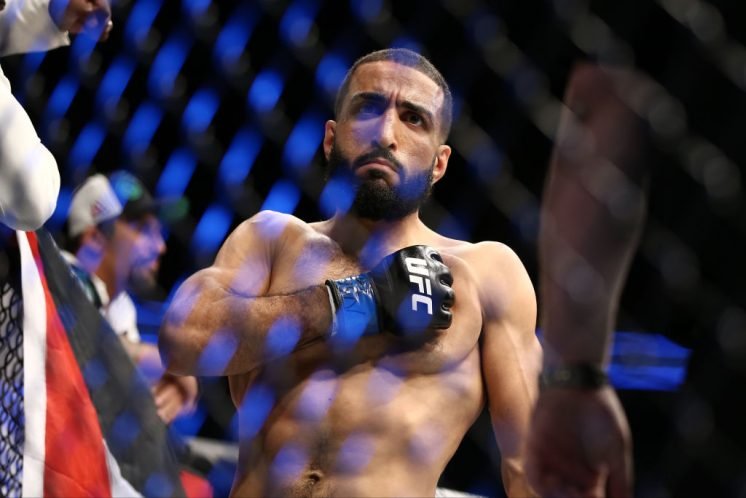 Thompson (16-5-1) meanwhile will look to bounce back into the win column after suffering a unanimous decision loss to Gilbert Burns in July. The defeat would bring an end to a two-fight winning run after back-to-back decision wins over Vicente Luque and Geoff Neal. Thompson, 38, is currently ranked as the #5 welterweight contender.