Jorge Masvidal and Leon Edwards are finally on course to settle their differences inside of the octagon.

As first reported by Ariel Helwani, the welterweight top contenders are ‘all but finalized’ for UFC 269 on December 11th in a three-round bout.

Masvidal and Edwards’ rivalry would begin in 2019 as the two were involved in a backstage scuffle following UFC Fight Night 147.

Masvidal (35-15) will look to bounce back into the win column come the final PPV event of the year as ‘Gamebred’ has lost back-to-back title fights against Kamaru Usman. Prior to his 170 lbs championship opportunities, Masvidal had ascended to stardom after racking up three-straight KO or TKO wins over Darren Till, Ben Askren and Nate Diaz. 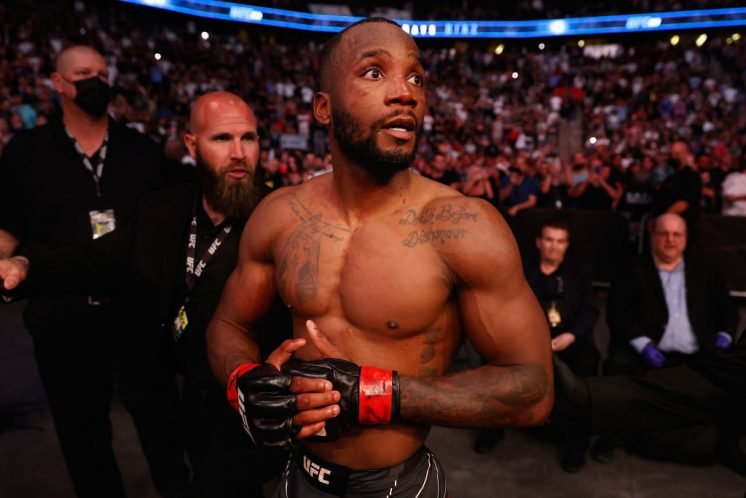 Edwards (19-3, 1 NC) meanwhile has remained unbeaten since losing to the current champion Usman in 2015 via unanimous decision. ‘Rocky’ currently has the second-longest winning streak in the welterweight division, behind Usman, with nine straight wins. The British-Jamaican fighter’s impressive run has seen him defeat Vicente Luque, Rafael dos Anjos and most recently Nate Diaz.