A blockbuster UFC heavyweight title unification is all set for the new year.

As first reported by ESPN, Francis Ngannou will take on interim champion Ciryl Gane at UFC 270 on January 22nd 2022 after confirmation from Ngannou’s manager, Marquel Martin.

While contracts are not yet signed by both parties, both sides have agreed to the contest.

Ngannou (16-3) won the heavyweight championship by knocking out Stipe Miocic at UFC 260 in March. A renowned knockout artist, Ngannou has won all 16 of professional victories inside the scheduled distance with his last five all coming via way of KO. ‘The Predator’ has defeated the likes of Curtis Blaydes and Alistair Overeem in addition to former champions Cain Velasquez and Junior Dos Santos. 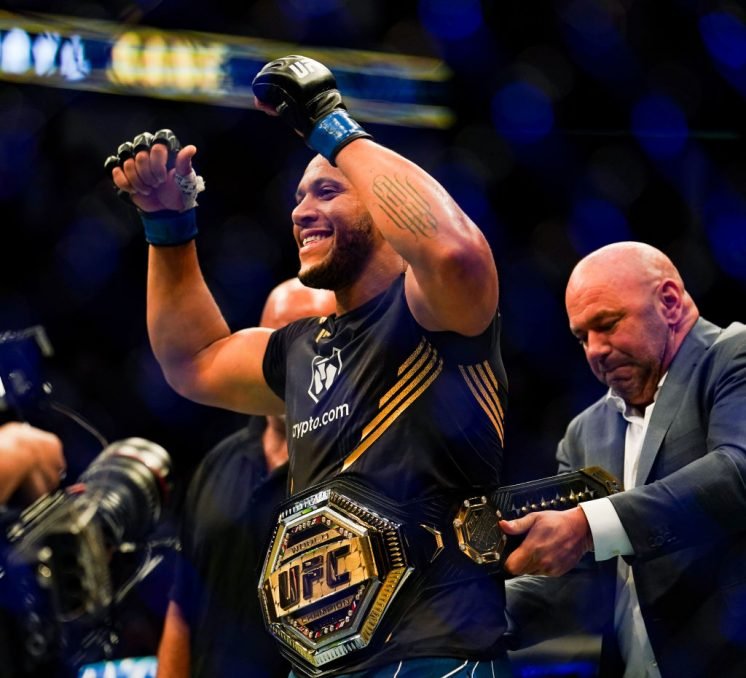 Gane (10-0) meanwhile holds a perfect professional record and claimed the interim title in August with a third-round TKO win over Derrick Lewis. ‘Bon Gamin’ has rapidly ascended to the top of the MMA world since his debut in the sport three years ago and lays claim to victories over Jairzinho Rozenstruik, Junior Dos Santos and Alexander Volkov.