Two of the UFC’s brightest bantamweight prospects are set to face off at the end of the year.

As initially reported by ESPN, Sean O’Malley will take on Raulian Paiva at UFC 269 on December 11th.

While O’Malley would question the validity of the original report, ‘Suga’ would eventually confirm the contest via his social media.

O’Malley (14-1) will enter the PPV bout coming off of a two-fight winning streak with both victories coming in 2021. After suffering his first career loss to Marlon Vera last year, the 26-year old has scored back-to-back third-round TKO wins over Thomas Almeida and Kris Moutinho. 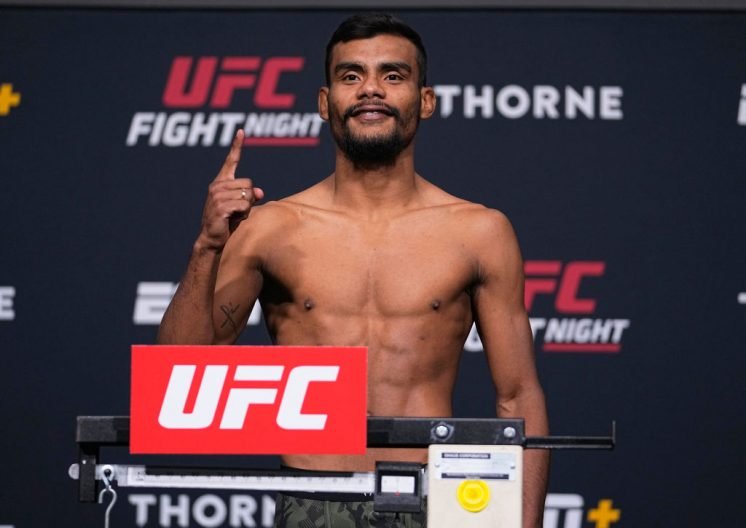 Paiva (21-3) meanwhile is on a three-fight winning streak with his latest victory coming in his promotional bantamweight debut. After spending his first four UFC bouts at the flyweight limit, Paiva would move up to 135 lbs after failing to make weight at UFC 251. Tasked with a tough first bantamweight match-up against Kyler Phillips, the 25-year old would emerge victorious via majority decision in July of this year.

With the addition of O’Malley vs. Paiva, UFC 269 is now expected to feature: