If late notice visa issues and troublesome quarantines weren’t enough of an indicator of Dan Hooker’s desire to fight, ‘The Hangman’ has now taken a short notice bout against one of the lightweight division’s toughest tasks.

Hooker (21-10) successfully competed at UFC 266 last weekend but would only arrive in Las Vegas from New Zealand two days before his fight against Nasrat Haqparast due to last-minute visa issues.

With the 31-year old now accepting another fight, Hooker will stay in Las Vegas to train for the Makhachev bout and may not return to his native New Zealand until the new year due to their current travel laws. 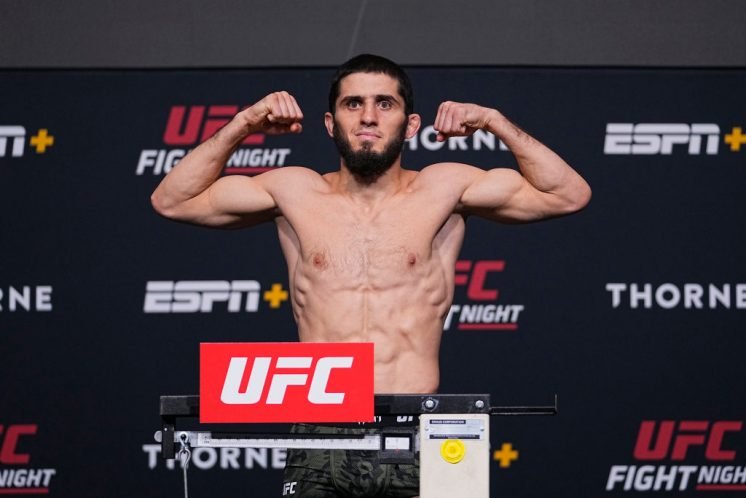 Makhachev (20-1) will enter the PPV event riding an eight-fight winning streak that includes victories over the likes of Drew Dober, Thiago Moises and Arman Tsarukyan. Currently ranked #5 in the promotion’s 155 lbs rankings, the Dagestani fighter is widely seen as a potential future champion.