Yan had been scheduled to take on Sterling at the PPV event in Abu Dhabi but their proposed rematch was officially scrapped earlier this week after the champion failed to recieve medical clearance to fight.

Yan (15-2) would lose the 135 lbs belt to Sterling in March of this year after being disqualified when he threw an illegal knee in the fourth round. Sterling was ruled unable to continue after the illegal strike and saw ‘The Funkmaster’ become the first fighter in UFC history to win a championship by disqualification. 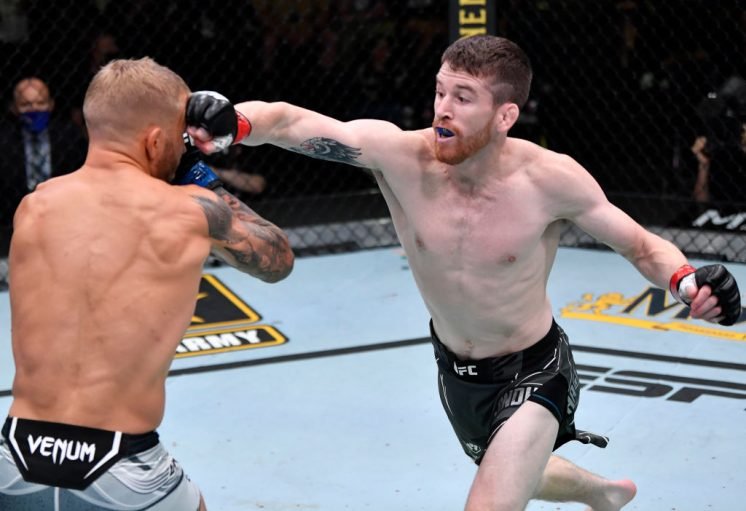 Sandhagen (14-3) will similarly enter the championship bout coming off a loss after a split decision defeat to former champion TJ Dillashaw in July. Due to an injury sustained to Dillashaw’s knee, however, Sandhagen has instead been given the nod for the interim title bout.