A bantamweight title eliminator is in the works before the end of the year.

As first reported by Brazilian outlet Combate, the #5 ranked bantamweight contender and former UFC featherweight champion Jose Aldo is set to take on the #4 ranked Rob Font after both have agreed to fight on December 4th in a five-round fight.

Aldo (30-7) is currently on a two-fight winning streak, bouncing back after a failed bid against Petr Yan to pick up the then-vacant 135 lbs championship. Aldo most recently competed in August at UFC 265 where he handily defeated Pedro Munhoz via unanimous decision. 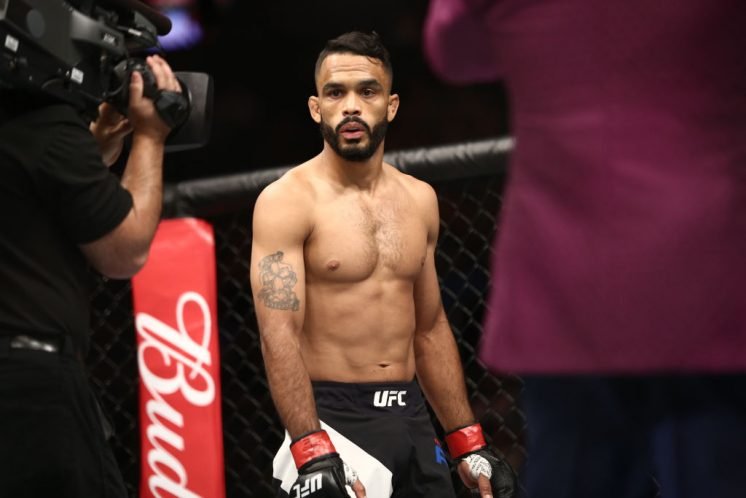 With Aldo vs. Font slated for the headline act, the December event is also set to boast ranked contests in Rafael Fiziev vs. Brad Riddell and Brendan Allen vs. Brad Tavares.