Two of the best strikers in the UFC are set to clash at the end of the year.

As first reported by MMAJunkie’s Farah Hannoun and Nolan King, the current #12 and #13 ranked lightweight contenders Brad Riddell and Rafael Fiziev have verbally agreed to face one another at a UFC Fight Night event on December 4th.

Riddell (10-1) is currently unbeaten in his last seven outings and has won all four of his UFC bouts via decision. The experienced former kickboxer has claimed ‘Fight of the Night’ honours in half of his promotional contests and most recently defeated Drew Dober at UFC 263 in June. 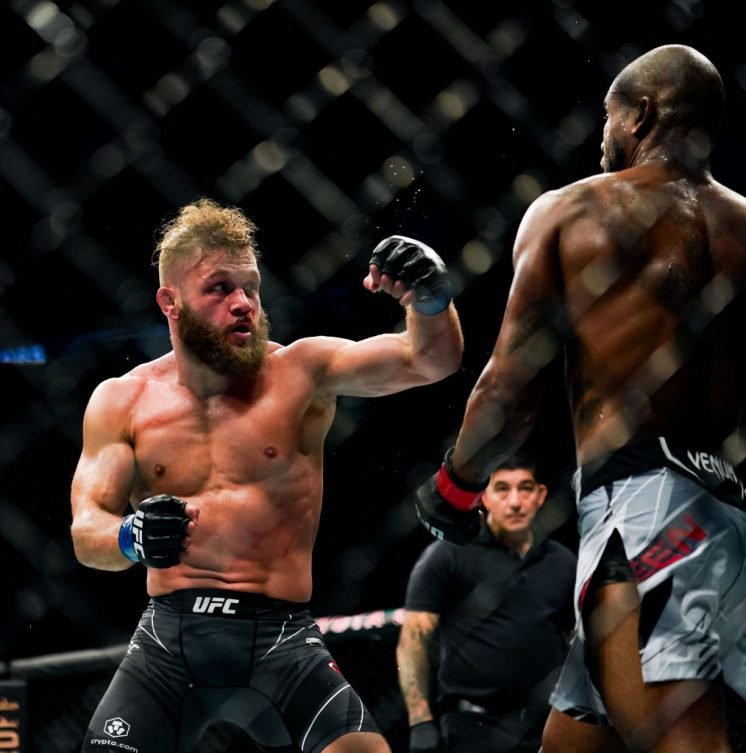 Fiziev (10-1) meanwhile will enter the December event on a four-fight winning streak after losing his first UFC bout in 2019. Fiziev has also won two ‘Fight of the Night’ bonuses in addition to a ‘Performance of the Night’ for his first-round knockout of Renato Moicano. The Kazakhstani-Kyrgyzstani fighter most recently competed at UFC 265 where he defeated Bobby Green via unanimous decision.