A highly anticipated lightweight title fight looks set to be the main event for the UFC’s final PPV event of the year.

UFC 269 will also feature a women’s bantamweight title fight as Amanda Nunes takes on Julianna Pena while a potential third championship bout has been touted between Brandon Moreno and Alexandre Pantoja for the flyweight title.

Oliveira (31-8, 1 NC) would claim the vacant lightweight championship in his last outing, defeating Michael Chandler via second-round TKO at UFC 262. ‘Do Bronx’s’ latest victory would be his ninth in a row inside of the octagon and would also see the Brazilian break the promotional record for most stoppage wins with 17. 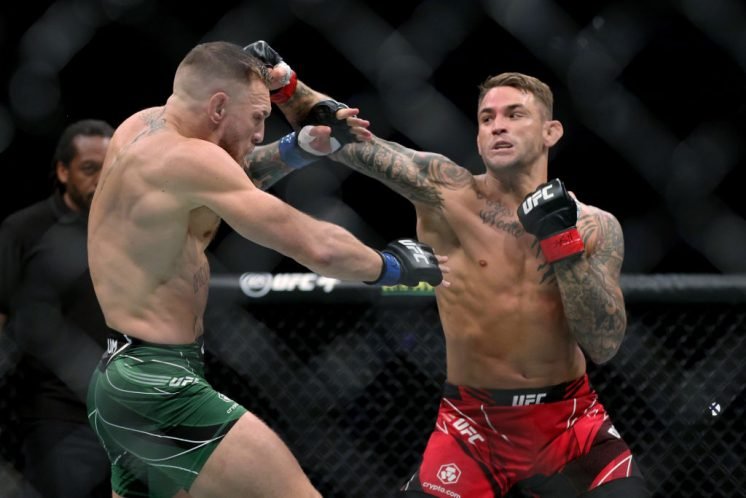 Poirier (28-6, 1 NC) meanwhile will enter the December event with seven victories in his last eight outings, his only blemish coming against Khabib Nurmagomedov in a title unification bout. A former interim lightweight champion, Poirier would most recently compete at UFC 264 in July where he made it back-to-back TKO wins over Conor McGregor. ‘The Diamond’s’ 10-year tenure with the UFC has seen him pick up wins over the likes of Max Holloway (x2), Eddie Alvarez, Justin Gaethje and Anthony Pettis.