Finishing the card with two first-round TKO’s in the heavyweight division, UFC Fight Night 189 would see some progression at the top end of a few weight classes – as well as a potential fight of the year contender.

With Jairzinho Rozenstruik hitting a buzzer-beating stoppage win for the second time in his UFC career, the Surinamese fighter would continue his heavy-hitting exploits at Augusto Sakai’s expense to rebound into the win column in Saturday’s headline act.

Around 15 minutes earlier, Marcin Tybura would get a first-round stoppage of his own albeit in different circumstances. Withstanding an early barrage of strikes by Walt Harris, Tybura would rally back against ‘The Big Ticket’ and turned the tide in his favour once the fight hit the mat.

Quickly progressing through controlling positions on the ground, Tybura would eventually take Harris’ back and sustained ground and pound would see the contest waved off around the four-minute mark.

Earning fight of the night honours however would be a welterweight clash between rising prospect Miguel Baeza and veteran Santiago Ponzinibbio. With the first-round looking like a coronation of Baeza’s potential as a future star, Ponzinibbio would rebound and drag a war out of the young American to pick up a well earned unanimous decision win.

With an absolutely stacked UFC 263 now on the horizon, here are a quick five fights for the promotion’s matchmakers to pencil into their calendars: 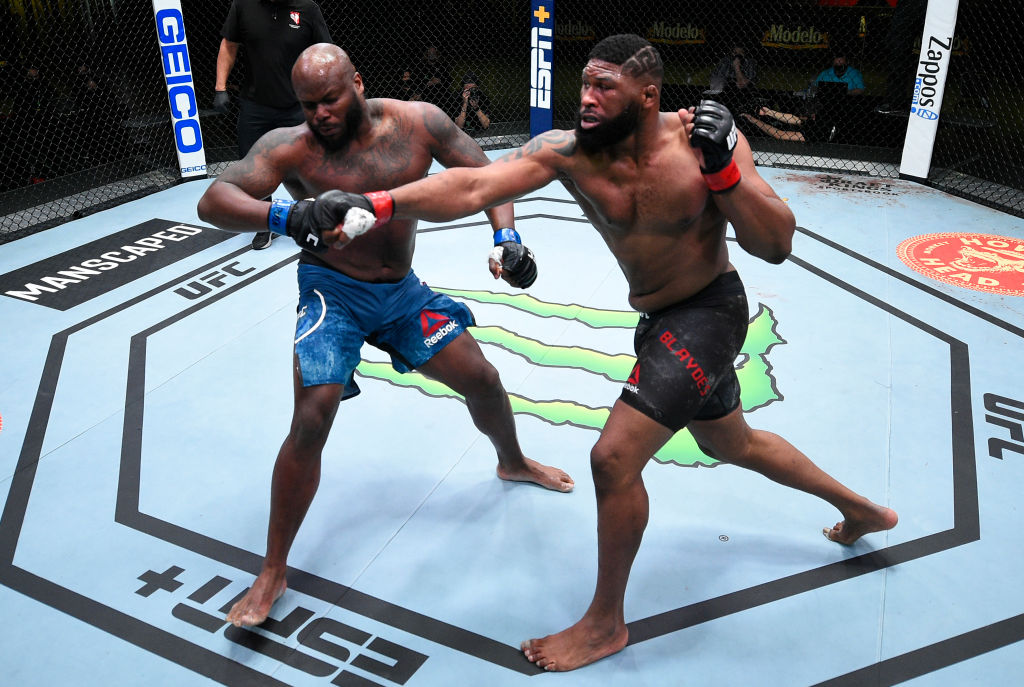 There are few fresh match-ups at the top end of the UFC’s heavyweight division but one between Jairzinho Rozenstruik and Curtis Blaydes meets that criteria and would make sense for both men.

With a logjam building in the title picture, both Rozenstruik and Blaydes will likely need at a minimum two more wins to secure a title shot of their own.

Due to the pair currently being ranked #4 and #6, a fight between the two would provide a clash of styles and put the winner one step closer to UFC gold. 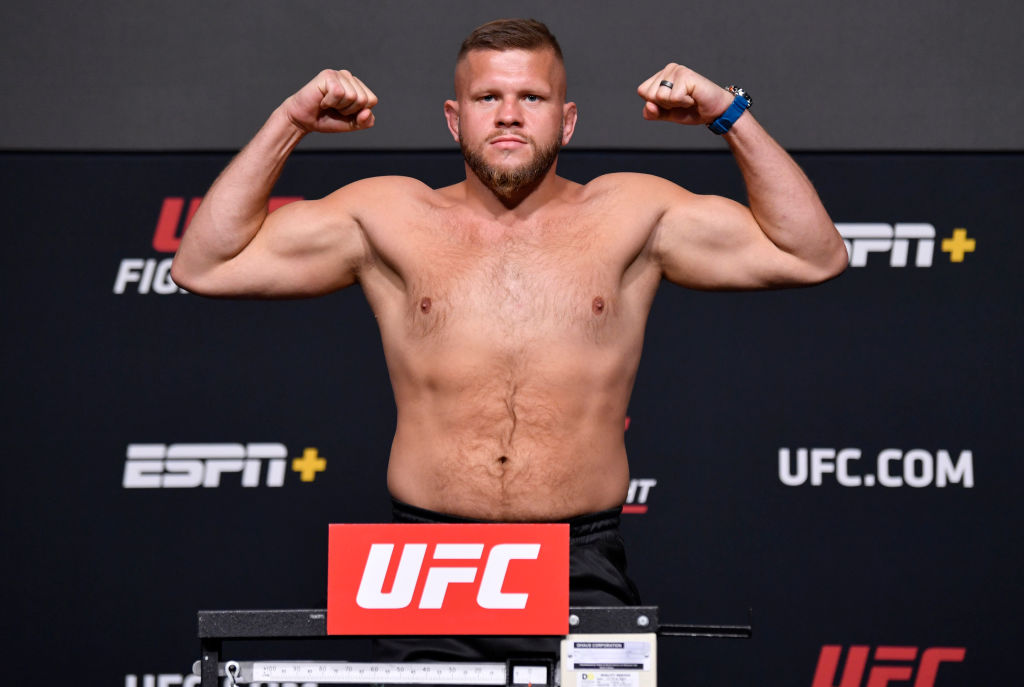 Now on a five-fight winning streak in the heavyweight division, Marcin Tybura should be looking up the rankings for his next fight.

After defeating the #8 ranked Walt Harris, Tybura will likely not be afforded a shot against a top 6 opponent but with the #7 ranked Shamil Aburakhimov taking on the #10 ranked Chris Daukaus next month, the winner would make sense for Tybura.

While Abdurakhimov has fought and defeated Tybura in his second to last outing, Tybura’s activity and winning streak means a potential second fight between the two would likely be a vastly different bout. 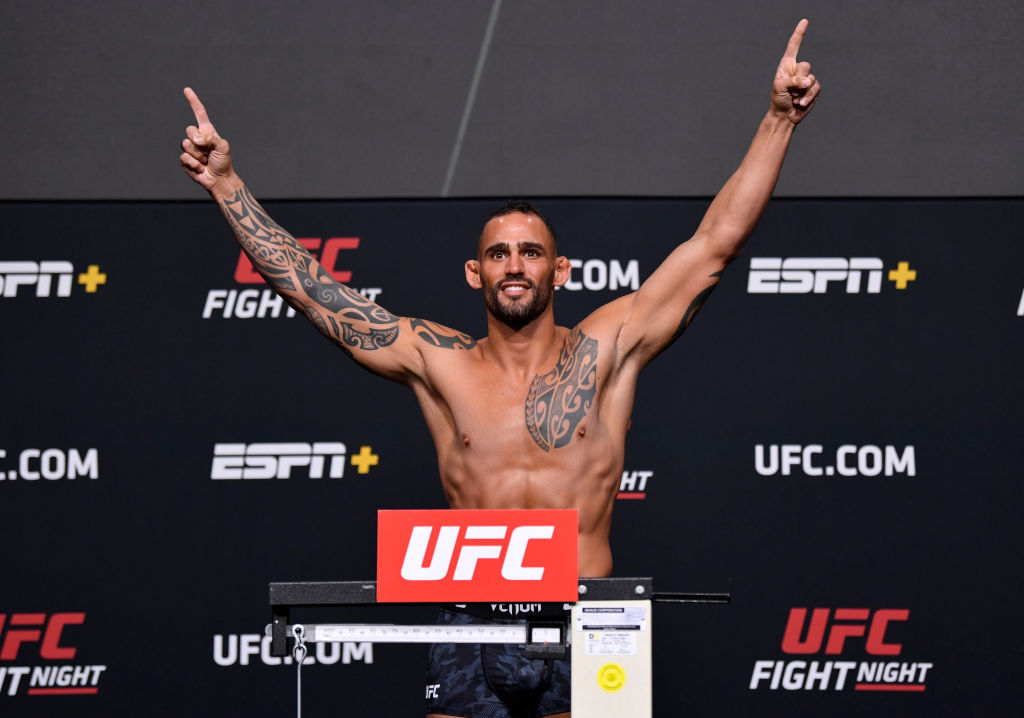 Coming out on top after an excellent three-round fight with Miguel Baeza, Santiago Ponzinibbio put himself back into the win column after an awful couple of years.

After assembling a seven-fight winning streak in the UFC, capped off with a stoppage win over Neil Magny, Ponzinibbio was unable to make his way into title contention after multiple injuries kept him out of the octagon for over two years.

With a long-awaited return ending in a first-round KO loss, Ponzinibbio’s win over Baeza has shown that he still has some left in the tank and a rebooking of a once scheduled fight with Robbie Lawler would test just how much the Argentine has to offer the UFC’s 170 lbs division. 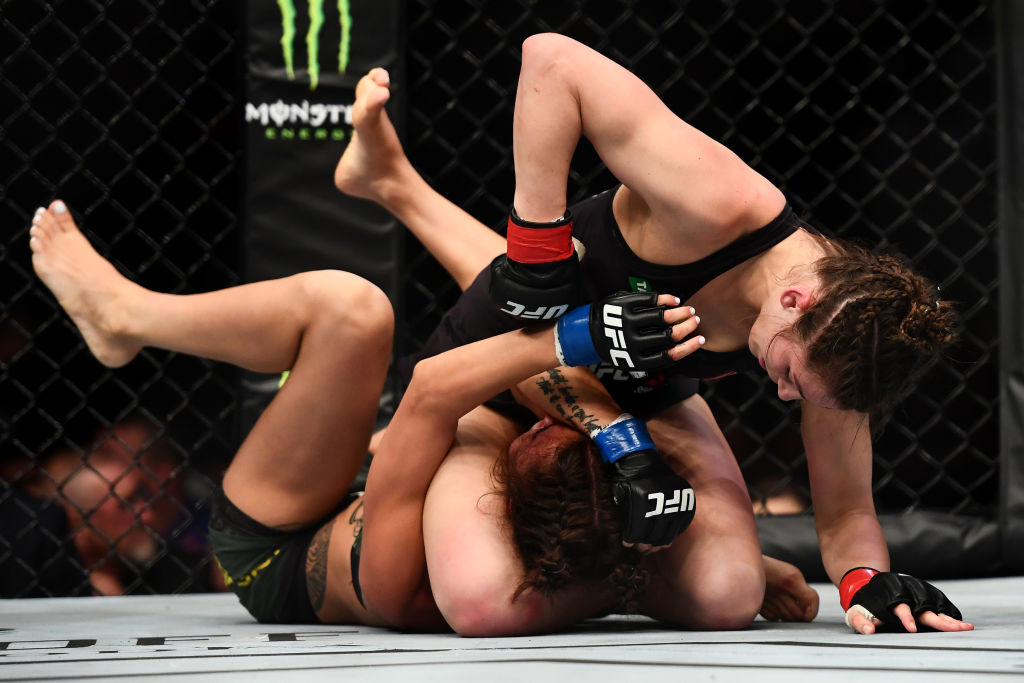 Showing off her grappling skills en route to a second-round TKO, Montana De La Rosa picked up her first stoppage through strikes against Ariane Lipski.

With De La Rosa likely sitting just outside the flyweight top 15 rankings, a bout with another fighter in similar circumstances would make sense for the 26-year old.

With Tracy Cortez also looking to break into the promotion’s ranking after putting together a 3-0 start to her UFC career, De La Rosa vs. Cortez would test both fighters. 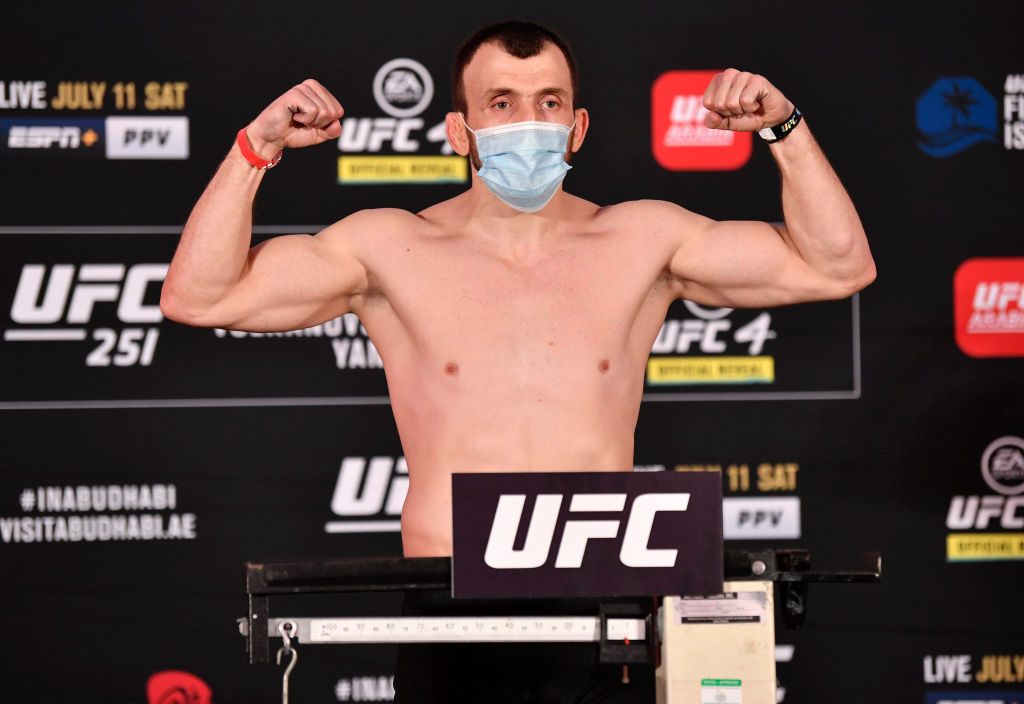 Defeating the ever-durable Francisco Trinaldo to make it five in a row at 170 lbs, ‘The King of Kung Fu’ Muslim Salkhov should be looking at a ranked opponent for his next bout.

With Li Jingliang currently ranked 11th in the welterweight division and without an opponent lined up, a Jingliang – Salikhov clash would be a must-watch striking battle. 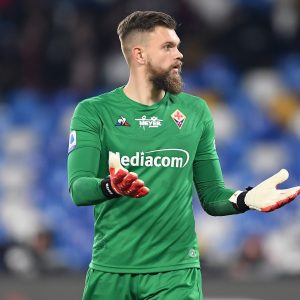 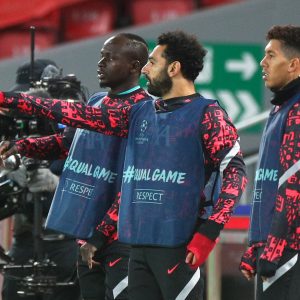 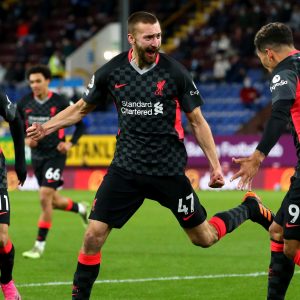 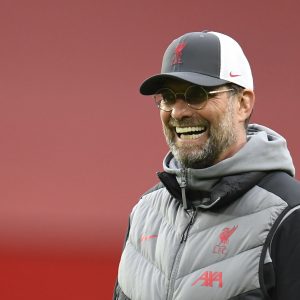 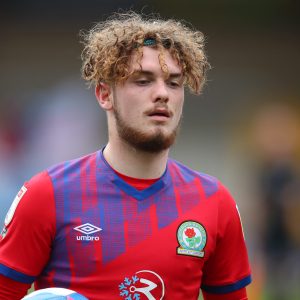 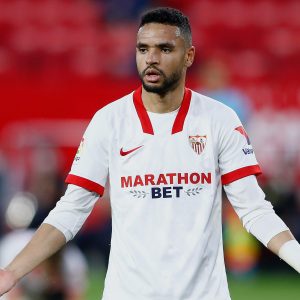