Paulo Costa has been ruled out of an August main event against Jared Cannonier and a replacement has already been found.

As first reported by ESPN’s Brett Okamoto, Kelvin Gastelum will now take on Cannonier on August 21st in a five-round main event clash.

While no official reasoning has been offered by the UFC for the change, Costa would take to his social media accounts to claim that he had never signed on to take the bout in the first place.

Just to be clear. I never signed or locked up that contract. Why ufc announced this fight if didn’t signed? My question too

Gastelum (16-7, 1 NC) has lost four of his last five bouts inside of the octagon and will make it back-to-back main event appearances replacing Costa. Suffering a unanimous decision loss to Robert Whittaker in his last outing, Gastelum’s last victory came against Ian Heinisch at UFC 258 in February of this year. 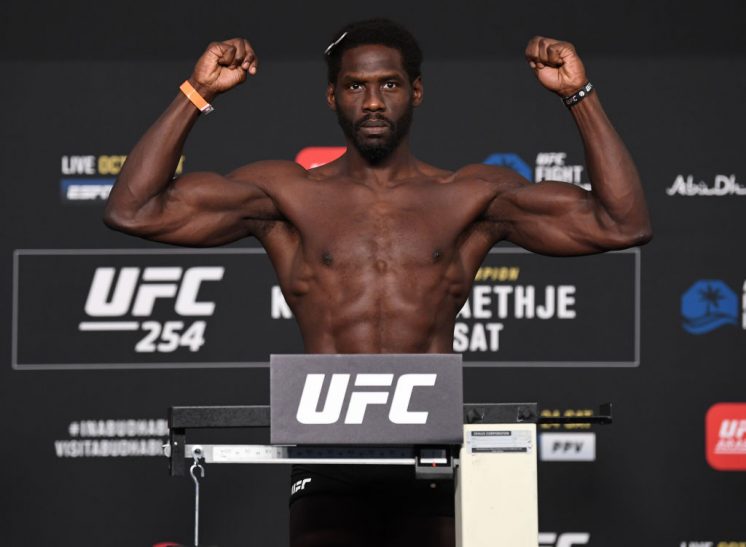 Cannonier (13-5) similarly will also enter the main event bout coming off of a loss against #1 contender Robert Whittaker via unanimous decision. ‘The Killa Gorilla’ had been undefeated since moving down to the middleweight division in 2018, winning his first three 185 lbs fights via TKO. The 37-year old’s start to middleweight life saw him pick up consecutive wins over David Branch, Anderson Silva and Jack Hermansson.