Two of the featherweight division’s best strikers are being lined up for a five-round clash come July.

Holloway (22-6) rebounded back into the win column in style in his last outing after recording a dominant unanimous decision victory against Calvin Kattar in January this year. Holloway had been on a two-fight skid after close decision losses to Alex Volkanovski in back-to-back 145 lbs title fights. ‘Blessed’ had been on a 14-fight winning streak at the featherweight limit prior to facing Volkanovski and is currently ranked as the #1 contender in the division. 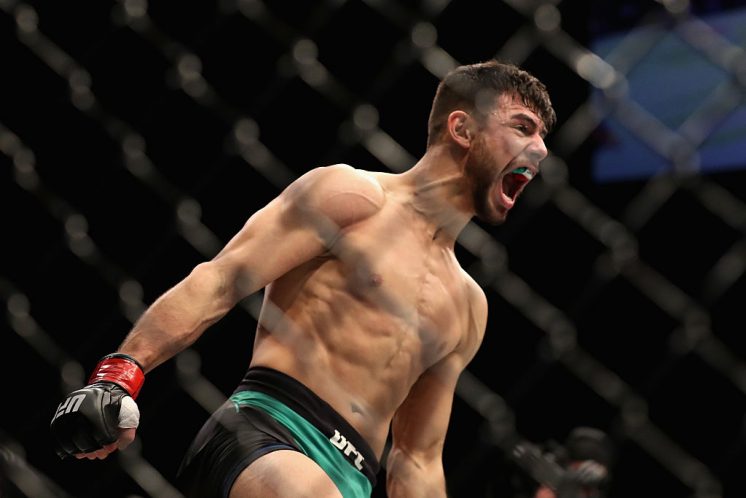 Rodriguez (13-2, 1 NC) meanwhile holds an 8-1 UFC record and will enter his fourth promotional main event coming off of a unanimous decision win over Jeremy Stephens in October 2019. Rodriguez and Stephens had stepped into the octagon a month earlier than that particular clash but an accidental eye poke 15 seconds into the contest saw the bout waved off as a no contest. With wins over the likes of Dan Hooker, BJ Penn and Chan Sung Jung, ‘El Pantera’ is currently ranked #3 in the UFC’s featherweight rankings.