An all-Brazilian bantamweight clash is reportedly slated to take place at UFC 265.

Aldo (29-7) would snap a three-fight losing streak in his last outing as the 34-year old handily defeated Marlon Vera via unanimous decision. Aldo had yet to win since dropping down to 135 lbs in 2019 after losing a split decision to Marlon Moraes before a failed vacant title bid against Petr Yan. Currently ranked as the #5 contender in the weight class, Aldo has gone 3-3 in his last six bouts. 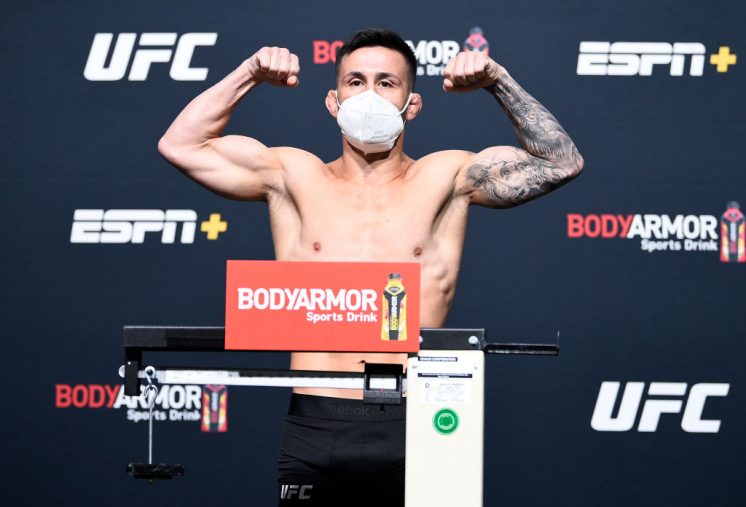 Munhoz (19-5, 1 NC) similarly put an end to a two-fight losing streak in his last fight as Munhoz would defeat Jimmie Rivera via unanimous decision in February of this year. The 34-year old had suffered back-to-back decision losses to Frankie Edgar and current champion Aljamain Sterling prior to facing Rivera for the second time in his career. Munhoz is currently ranked #8 in the UFC’s 135 lbs division.