Two of the middleweight division’s hardest hitters are set to battle it out over five rounds in an August title eliminator.

As first reported by ESPN’s Brett Okamoto, the current #2 ranked Paulo Costa will take on the #4 ranked Jared Cannonier in the main event of a UFC Fight Night event on August 21st.

While contracts for the bout are yet to be officially signed off on, promotional president Dana White expected the contest to be finalized in the coming days.

Costa (13-1) would suffer the first professional loss of his career in his last outing as the Brazilian failed in a bid to become the 185 lbs champion in the main event of UFC 253. Being on the receiving end of a second-round TKO loss to Israel Adesanya, Costa’s impressive five-fight winning streak under the UFC umbrella would come to an end. The 30-year old had won his first four fights in the octagon via TKO before earning a title shot with a unanimous decision victory over Yoel Romero. 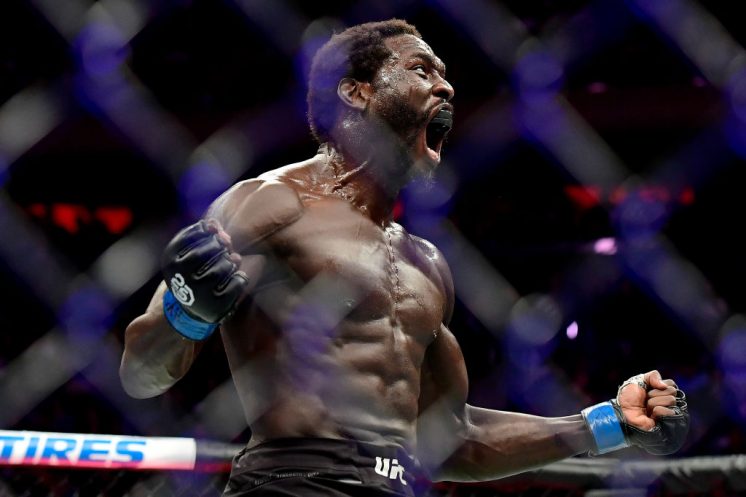 Cannonier (13-5) similarly will also enter the main event bout coming off of a loss having been defeated by #1 contender Robert Whittaker in October 2020 via unanimous decision. ‘The Killa Gorilla’ had been undefeated since moving down to the middleweight division in 2018 and had won his first three 185 lbs fights via TKO. The 37-year old’s start to middleweight life saw him pick up consecutive wins over David Branch, Anderson Silva and Jack Hermansson.