Despite Robert Whittaker being the clear #1 contender in the middleweight division, champion Israel Adesanya is set to take a different rematch in his next octagon outing.

As first reported by Brazilian outlet Combate, Adesanya is set to defend his 185 lbs championship against the #3 ranked contender Marvin Vettori at UFC 263 on June 12th.

UFC president Dana White would reveal earlier in the day that Adesanya’s desire to fight sooner rather than later put Vettori in the driving seat when it came to ‘The Last Stylebender’s’ next title challenger.

“It’s looking like Rob Whittaker, who just fought on Saturday night, isn’t going to be ready to fight Israel Adesanya at the time Israel Adesanya wants to fight, so it’ll probably be Marvin Vettori first,” White said on ‘The Bill Simmons Podcast‘.

Adesanya (20-1) suffered the first loss of his MMA career in his last bout as the 31-year old failed in a bid to dethrone light heavyweight champion Jan Blachowicz and become the latest double UFC champion. At the middleweight limit, however, Adesanya is undefeated and has won all nine of his promotional fights at 185 lbs. Adesanya would defeat Vettori in their first meeting in 2018, getting the nod in a split decision victory. 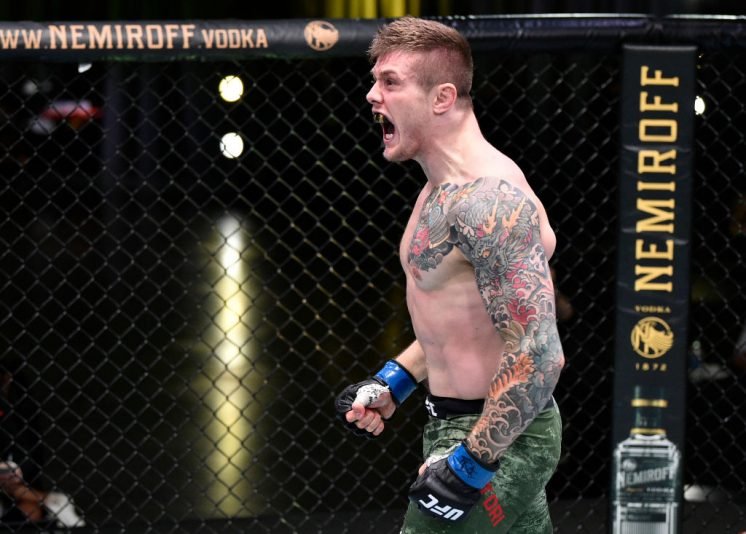 Vettori (17-4-1) meanwhile is currently on a five-fight winning streak since his loss to Adesanya. ‘The Italian Dream’ has headlined UFC events in his last two bouts defeating top contenders Jack Hermansson and Kevin Holland via unanimous decision.