After agreeing to his octagon return, Nate Diaz is set to be one half of UFC history.

As first reported by ESPN’s Ariel Helwani, Diaz will meet Leon Edwards at UFC 262 on May 15th and will do so in the promotion’s first non-title, five-round co-main event fight.

UFC 262 is set to be headlined by Charles Oliveira vs. Michael Chandler for the vacant lightweight championship.

Diaz (20-12) has yet to compete inside of the cage since losing to Jorge Masvidal in the main event of UFC 244. In a fight for the ceremonial ‘BMF’, Diaz would suffer a TKO loss after a doctor’s stoppage at the end of the third round due to cuts. Diaz has gone 3-2 in his last five fights with his last victory coming over Anthony Pettis at UFC 241 in 2019. 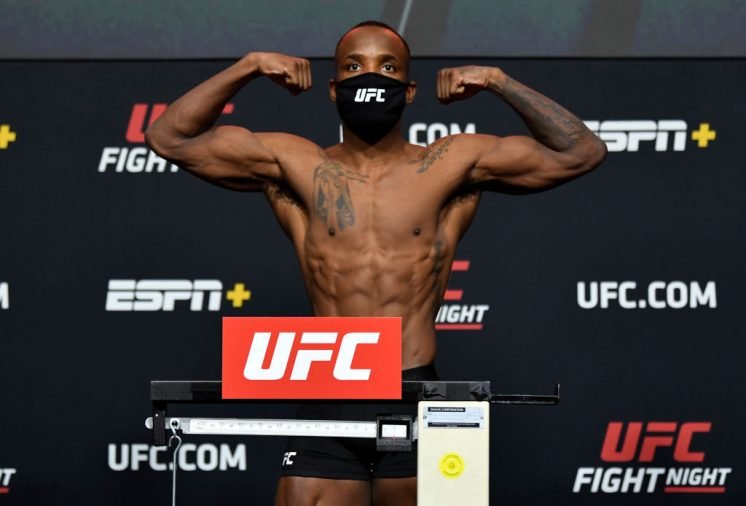 Edwards (18-3, 1 NC) meanwhile is unbeaten in his last nine octagon appearances however his latest outing would end in a no-contest following an accidental eye poke to Belal Muhammad earlier this month. ‘Rocky’ last suffered defeat in 2015 after a decision loss to current champion Kamaru Usman but has seen his current run of form allow him to pick up victories over the likes of Vicente Luque, Donald Cerrone, and Rafael dos Anjos.