UFC 258 had little in the way of star-power outside of the main event but in keeping with his previous performances, Kamaru Usman continued his ascension to greatness.

Now holding the longest winning streak in welterweight history, surpassing the legendary Georges St-Pierre’s 12 straight, ‘The Nigerian Nightmare’ is assembling a resume that will go down in folklore.

Rebounding from a shaky start against former teammate Gilbert Burns, Usman would land jab after jab on the Brazilian and slowly wilted his lastest challenger as the bout drew on.

With a knockdown coming in the second round, the opening of the third round would see a right hand put Burns down once again as a few more strikes for good measure forced Herb Dean to wave off the contest.

Holding wins over four of the current top five at 170 lbs, Usman looks nigh-on unstoppable at the moment and should go on to be an all-time great with the 33-year old just three more wins away from Anderson Silva’s record winning run.

Elsewhere at UFC 258, Alexa Grasso, Kelvin Gastelum and Belal Muhammad would pick up valuable wins inside their respective division’s top 15 while a special shout out is needed for Anthony Hernandez who did something special on the preliminary card. Tasked with ADCC gold medalist Rodolfo Vieira, Hernandez would submit the jiu-jitsu phenom becoming only the second man to achieve that feat in the UFC. Hell, Vieira had only been submitted twice in his 12-years as a jiu-jitsu competitor.

With a great event now in the books, here are five fight suggestions for the UFC matchmakers to consider: 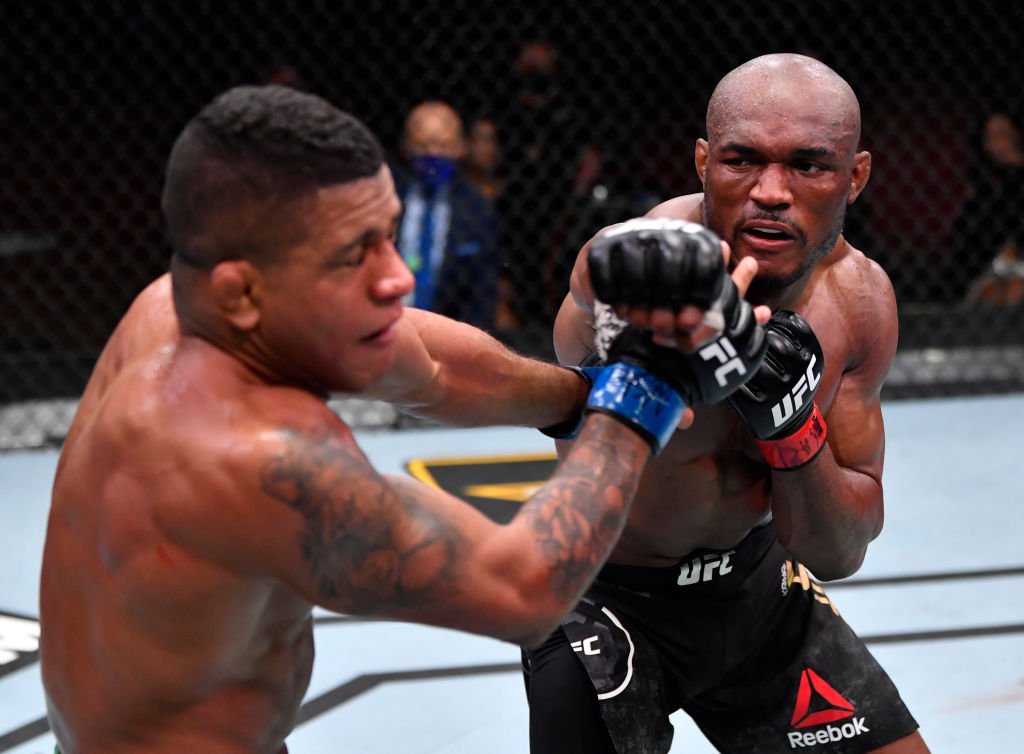 With four decisive victories in his four UFC title fights, Kamaru Usman is putting his name in the discussion for the pound-for-pound king.

While Usman would swiftly call out Jorge Masvidal for his next fight, the idea of Masvidal being granted an immediate rematch simply doesn’t sit right after he was thoroughly dominated.

Instead, I’d suggest that whoever takes the now vacant position of Leon Edwards’ next opponent would put themselves one fight away from a crack at Usman.

Whether it be Masvidal, Colby Covington or Stephen Thompson, the winner of a fight against Edwards should see them challenge for the 170 lbs title. 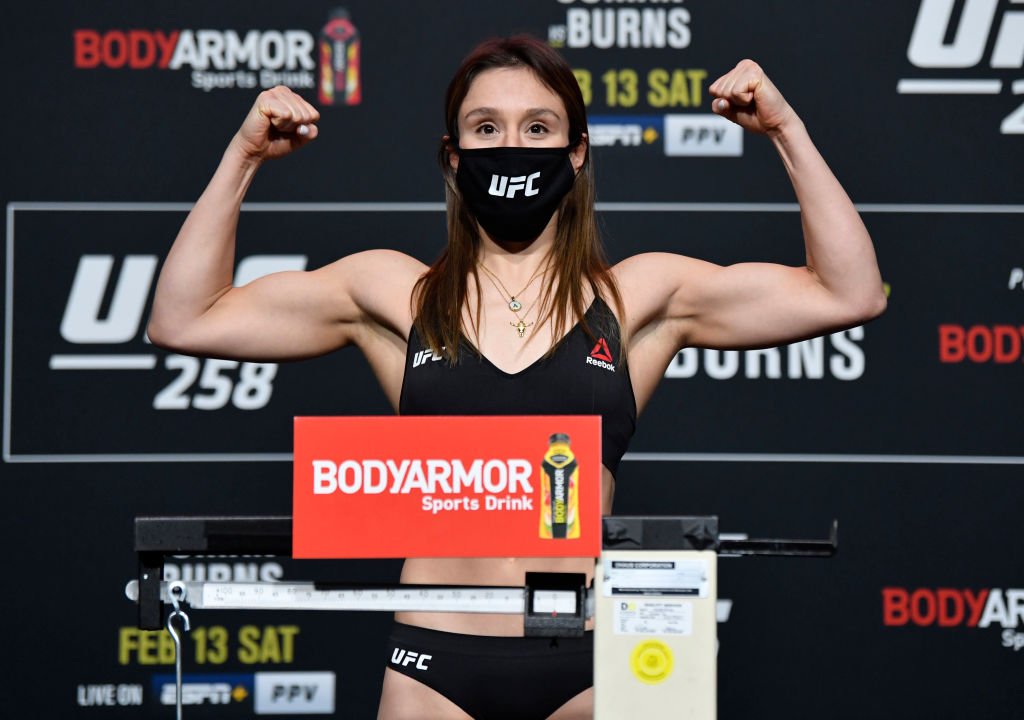 Proving too technical for Maycee Barber at range, Alexa Grasso would pick up a unanimous decision win against her first top 10 opponent at the flyweight limit.

With a 2-0 record at 125 lbs, Grasso should look to keep climbing the rankings in her new weight class and a fight with Jessica Eye would allow for that opportunity.

While Eye is currently on a two-fight losing streak, the veteran is a dogged competitor and would challenge Grasso in close and test her mettle against a former title challenger. 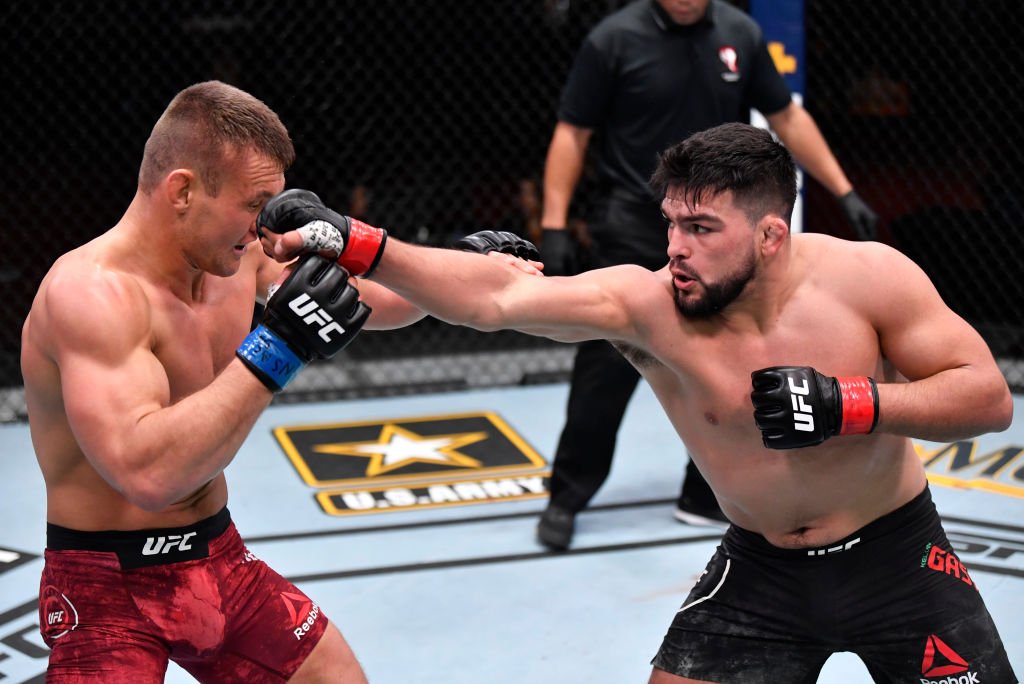 Showing off his wrestling credentials, Kelvin Gastelum would outwork Ian Heinisch over three rounds with an impressive win that saw Gastelum hit the reset button on a career that was potentially sliding away from him.

Answering critics of his professionalism, Gastelum would control a game Heinisch to end a three-fight skid at middleweight.

While it is perhaps a big leap after ending a three-fight losing streak, a fight with the #3 ranked Jared Cannonier would make some sense.

With a lot of the top 10 currently booked against one another, both Gastelum and Cannonier are free on the schedule and would offer a new unseen match-up. 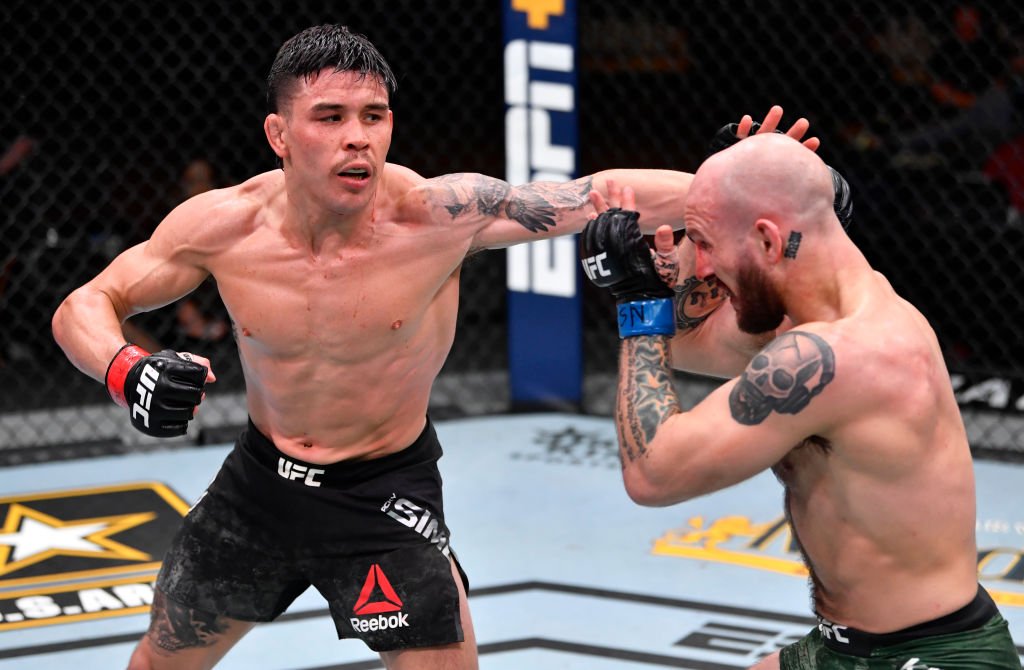 Defeating Brian Kelleher with a grappling heavy offence, Ricky Simon has rebounded to a three-fight winning streak after a disappointing two-fight slump.

With Simon’s two losses coming against higher-ranked bantamweight contenders, I would be hesitant to pit the 28-year old against a top 15 opponent for his next outing and instead against another name loitering outside the all-important UFC rankings.

With Marlon ‘Chito’ Vera in a similar position, a fight between the two would allow the winner to once again make a run for the top 15 at 135 lbs. 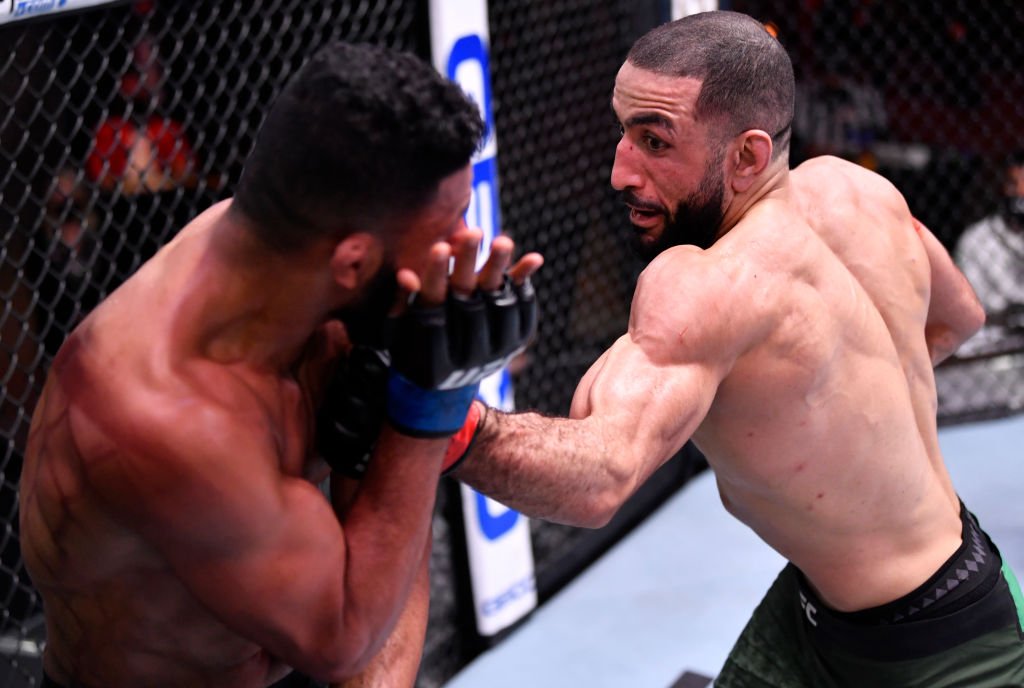 Putting on what is a trademark Belal Muhammad performance, Muhammad would outwork Dhiego Lima over 15 minutes and landed nearly double the amount of strikes of his opponent.

Despite being ranked #13 in the UFC’s welterweight rankings, Muhammad is perhaps overlooked for a fighter who is 8-1 in his last nine dating back to 2017.

With such an impressive run, Muhammad should be pitted against a top 10 fighter for his next bout and with Neil Magny coming off of a loss to Michael Chiesa, a Magny – Muhammad fight would make for a strong co-main event somewhere down the line. 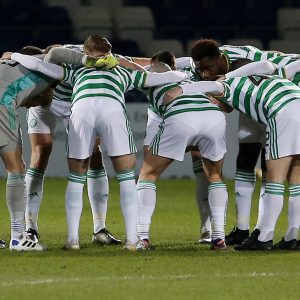 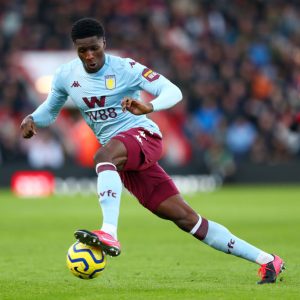 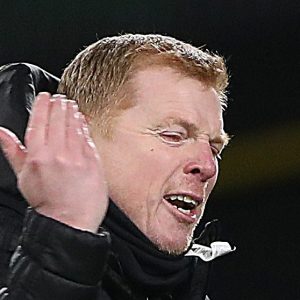 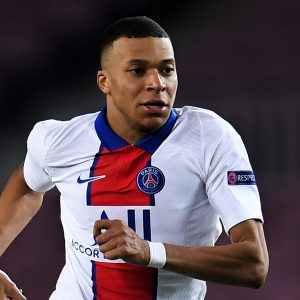 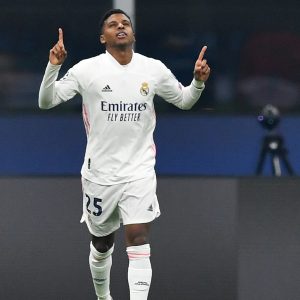 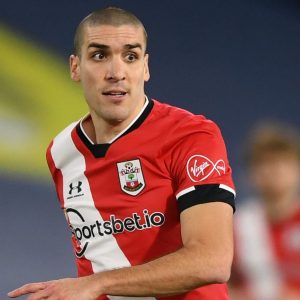