Reported by ESPN’s Brett Okamoto, both Usman and Burns have agreed to contest the 170 lbs championship at UFC 258 on February 13th although a venue and contracts have yet to be signed off on.

Former training partners Usman and Burns have twice before been scheduled to face one another but a positive COVID-19 test for Burns in July and an undisclosed injury for Usman at UFC 256 saw both attempts scrapped.

Usman (17-1) is currently on a 16-fight winning streak dating back to 2013, including a perfect 12-0 record inside of the UFC. ‘The Nigerian Nightmare’ would claim UFC gold in 2019 with a dominant unanimous decision win over Tyron Woodley and has since defended his title twice. Usman would score a fifth-round TKO win over Colby Covington in his first successful defence at UFC 245 before defeating Jorge Masvidal via unanimous decision in the main event of UFC 251. 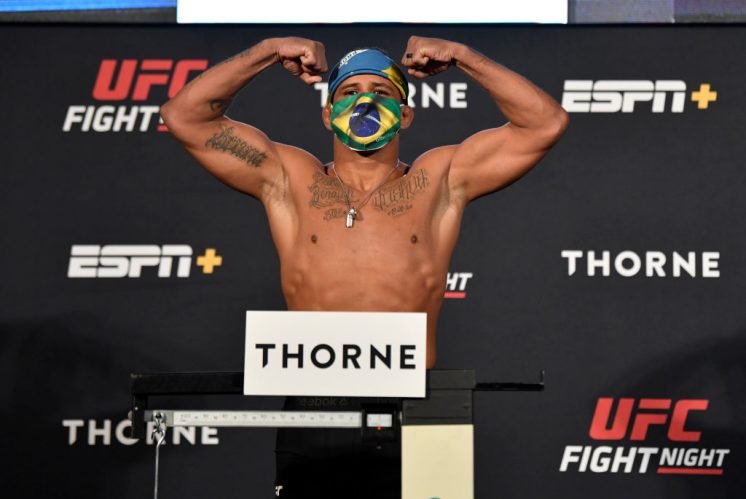 Burns (19-3) meanwhile will enter the February PPV coming off of six-fight winning streak spread across two weight classes. Since returning to 170 lbs in 2019, Burns has gone 4-0 and defeated Gunnar Nelson, Demian Maia and former champion Woodley inside of the octagon.