‘El Cucuy’ has seemingly been granted his wish to fight before the end of the year.

Ferguson had campaigned for a final bout in 2020 on social media and had called for a bout against new promotional signee Michael Chandler. For whatever reason, that particular bout failed to materialise and so the #3 and #6 ranked lightweight contenders will now face off. 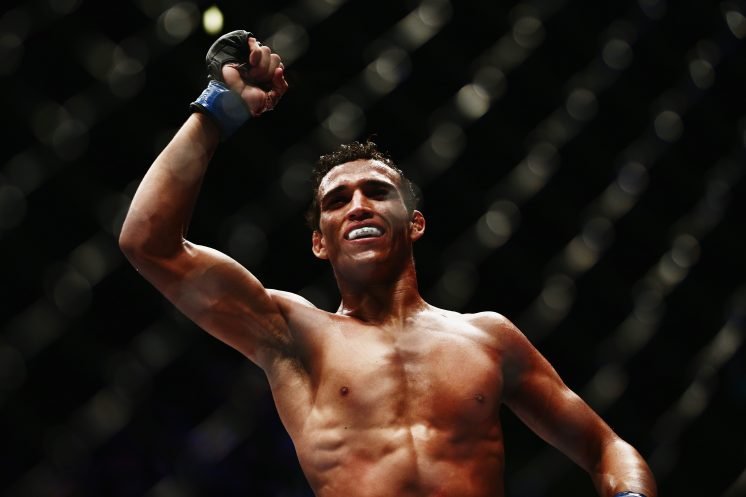 Oliveira (29-8, 1 NC) meanwhile will enter the final UFC PPV event of 2020 riding a seven-fight winning streak with all seven victories coming via stoppage. ‘Do Bronx’ last competed in March of this year where he recorded third-round submission win over Kevin Lee.

UFC 256 is now expected to feature: