Two of the featherweight division’s slickest strikers will kick off the UFC’s 2021 schedule.

Per ESPN, former 145 lbs champion Max Holloway will take on Calvin Kattar on January 16th in what will be the UFC’s first main event of 2021. In addition to being the first headline act of the new year, the five-round clash will be the first non-title fight for Holloway since June 2016.

Holloway (21-6) will enter the bout coming off of back-to-back losses to Alexander Volkanovski in UFC featherweight championship fights. Prior to facing Volkanovski, Holloway had been on a 14-fight winning streak in scheduled-featherweight contests having defeated the likes of Charles Oliveira, Brian Ortega, Frankie Edgar and Jose Aldo twice. Despite ‘Blessed’s’ impressive resume, the 28-year old has lost three of his last four due to a failed interim lightweight title bid against Dustin Poirier at UFC 236. Holloway is currently ranked #1 in the promotion’s 145 lbs rankings. 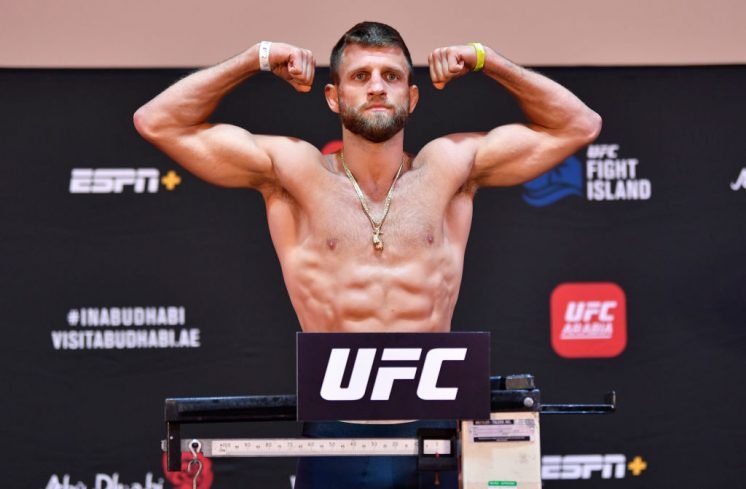 Kattar (22-4) meanwhile is riding a two-fight winning streak having defeated Jeremy Stephens and Dan Ige in May and July of this year respectively. Kattar, ranked #6 at 145 lbs, holds a 6-2 promotional record since signing in 2017 and has successfully won four of those bouts inside the distance.