Mateusz “Gamer” Gamrot (17-0) was undoubtedly one of the greatest fighters outside of the UFC roster but the KSW double champ at 145 and 155 lbs. is set to make a long-awaited debut at UFC Fight Island 6.

KSW is arguably Europe’s most talent-rich MMA organization and Gamrot has run wild through the lightweight and featherweight divisions. Mateusz began competing in the Polish-based promotion in 2013 after three victories to start his professional record. He earned his first title at lightweight in 2016 and has defended the strap five times since. In 2018, “Gamer” wanted more gold and dropped down ten pounds to the featherweight limit, capturing his second title in two years with a unanimous decision.

His fight strategy is reminiscent of UFC lightweight champion Khabib Nurmagomedov, opting for control over damage. His expert ground game allows him to flat-out control every encounter on the mat and he hardly ever throws strikes in combination. However, when he does, he surprises opponents with the legendary Polish power – shout out to new Polish light heavyweight champ Jan Blachowicz crowned one month ago. 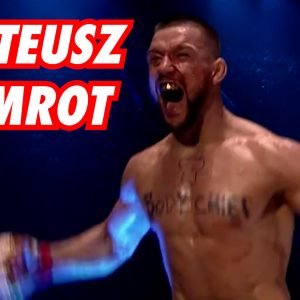 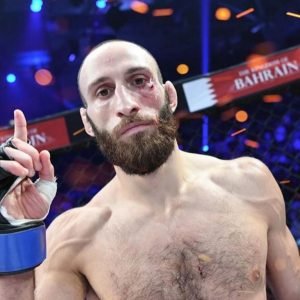