This weekend’s featherweight main event has had the stakes raised.

Following an interview with ESPN, UFC president Dana White has confirmed that Saturday’s five-round bout between Chan Sung Jung and Brian Ortega will come with a guaranteed title shot for the winner.

“It’s absolutely a No. 1 contender fight,” White revealed. “First of all, this fight should have happened a long time ago. We’re finally here. All the crazy stuff that’s happened. Crazy stuff always happens in this sport. Zombie [Jung] vs. Ortega. Absolutely, the winner of this fight should be the next title shot.” 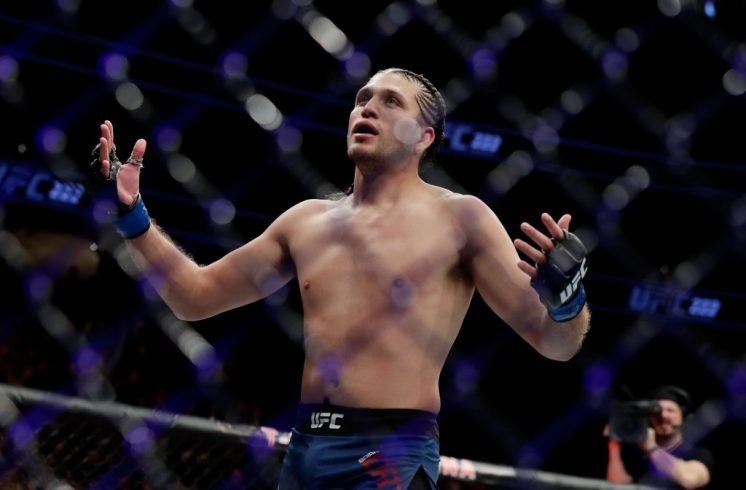 A fight between ‘The Korean Zombie’ and Ortega was originally scheduled to take place in December 2019 but Ortega was forced to withdraw from the contest due to a knee injury. Tensions between the two 145 lbers would then later escalate as a public scuffle would take place between Ortega and one of Jung’s friends, rapper Jay Park, at UFC 248.

Ortega (14-1) has yet to fight since December 2018 where ‘T-City’ would lose via TKO in a title bid against then-champion Max Holloway.

Jung (16-5) meanwhile has fought twice since Ortega last stepped foot into an octagon defeating both Renato Moicano and Frankie Edgar via first-round TKO.