Petr Yan’s first bantamweight title defence looks to have been added to the UFC calendar.

Per UFC president Dana White speaking to ESPN’s Brett Okamoto, Yan is scheduled to take on Aljamain Sterling at UFC 256 on December 12th at the promotion’s Las Vegas APEX centre.

While the bout has yet to be officially signed off on, the 135 lbs title fight is slated to act as the co-main event for the PPV event with a featherweight title fight between champion Amanda Nunes (20-4) and Megan Anderson (10-4) set as the headline act.

Yan (15-1) has gone 7-0 since joining the UFC in 2018 with four of those wins coming inside the distance. ‘No Mercy’ successfully picked up the vacant championship in July of this year after defeating Jose Aldo via fifth-round TKO at UFC 251. 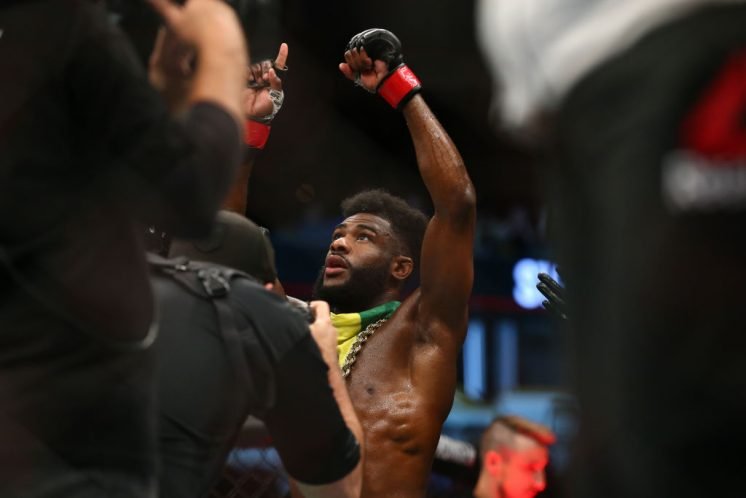 Sterling (19-3) meanwhile will contest for his first UFC title after 14-fights under the promotional banner. Holding an 11-3 UFC record, Sterling is currently on a five-fight winning streak at the top end of the division having defeated Brett Johns, Cody Stamann, Jimmie Rivera, Pedro Munhoz and most recently Cory Sandhagen via first-round submission.