UFC Fight Night 179 delivered some truly memorable moments with one of the biggest of the night coming in the headline act.

Pitting top bantamweight contenders Marlon Moraes and Cory Sandhagen against one another, it was the latter who came up trumps after landing a spinning wheel kick which set about a TKO win in motion.

After picking up the biggest win of his career thus far, Sandhagen promptly had two names in mind for his next outing, humbly foregoing any call-out of champion Petr Yan with Aljamain Sterling recently besting Sandhagen himself.

With another UFC event in the books and yet another Fight Island showcase set for this weekend, here are five fights to make with UFC Fight Night 179’s big winners: 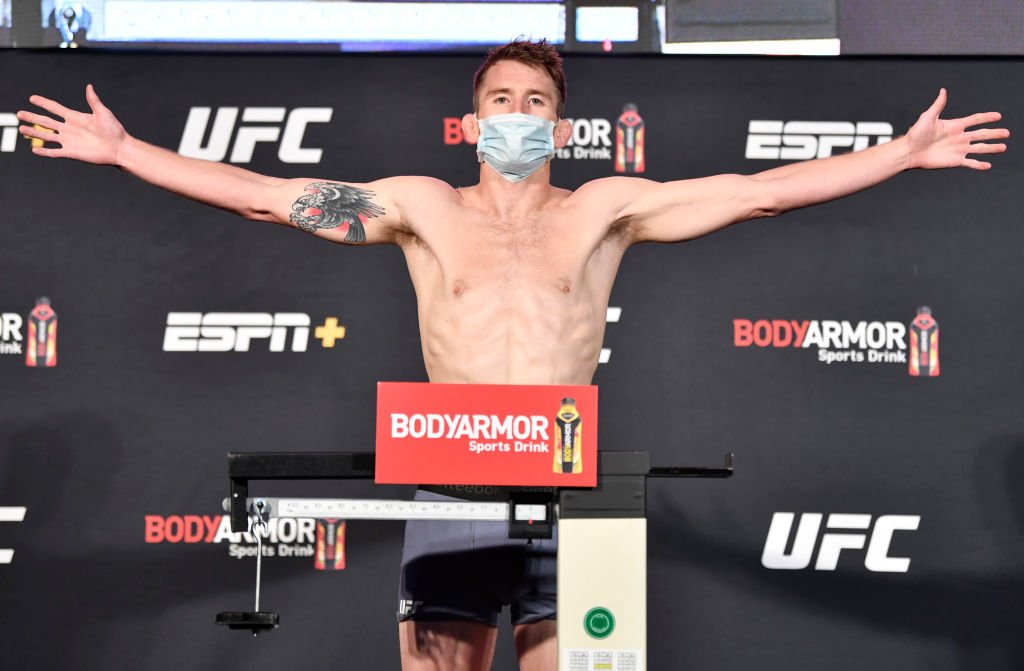 Following his second-round TKO win, Cory Sandhagen had two names at hand for who he wanted to meet next inside of the octagon: Frankie Edgar and TJ Dillashaw.

While Edgar makes more sense from a ranking perspective due to Dillashaw’s EPO suspension, the former bantamweight champion is by far the better option.

With Edgar one fight into his 135 lbs tenure, a long-held dream match-up between Edgar and Dominick Cruz should be on tap with both having their calendars clear and looking to cement their position at the top end of the division.

With Dillashaw set for a January return, what better way to reintroduce the former champion than against top contender Sandhagen in what would almost certainly be a brilliant striking battle. 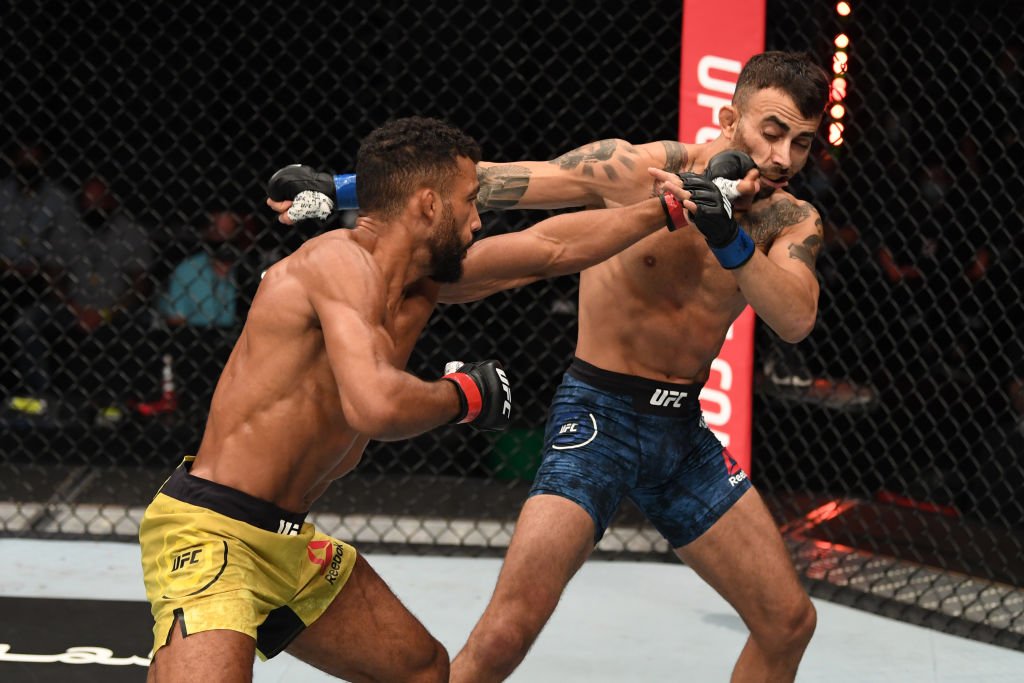 Now 1-1 since moving down to 145 lbs, Barboza’s power and speed should see the Brazilian looking up the rankings and with Arnold Allen and Jeremy Stephens set to clash next month, the winner should be earmarked for Barboza. 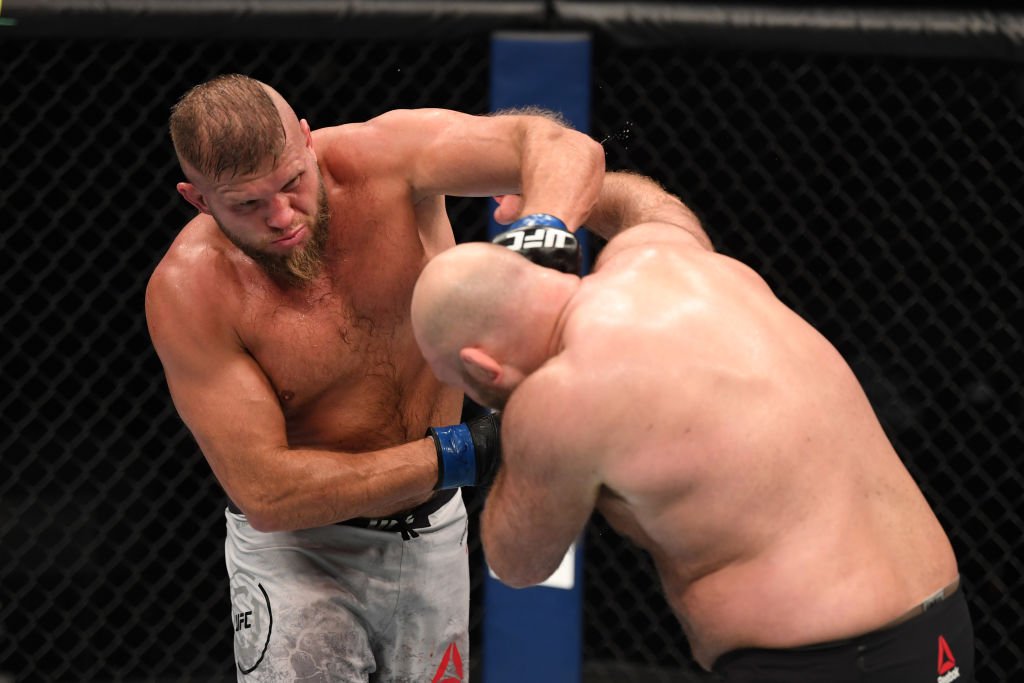 Picking up the win against Ben Rothwell in a fight that was much better than it had any right to be, Marcin Tybura is now on a three-fight winning streak in the heavyweight division.

With Tybura likely looking for a return to the top 15, a fight with another fighter sitting just outside the ranking positions would make sense.

Two names immediately spring to mind when considering opponents and either Tanner Boser, providing he defeats Andrei Arlovski on November 7th, or Sergey Pavlovich would be smart matchmaking. 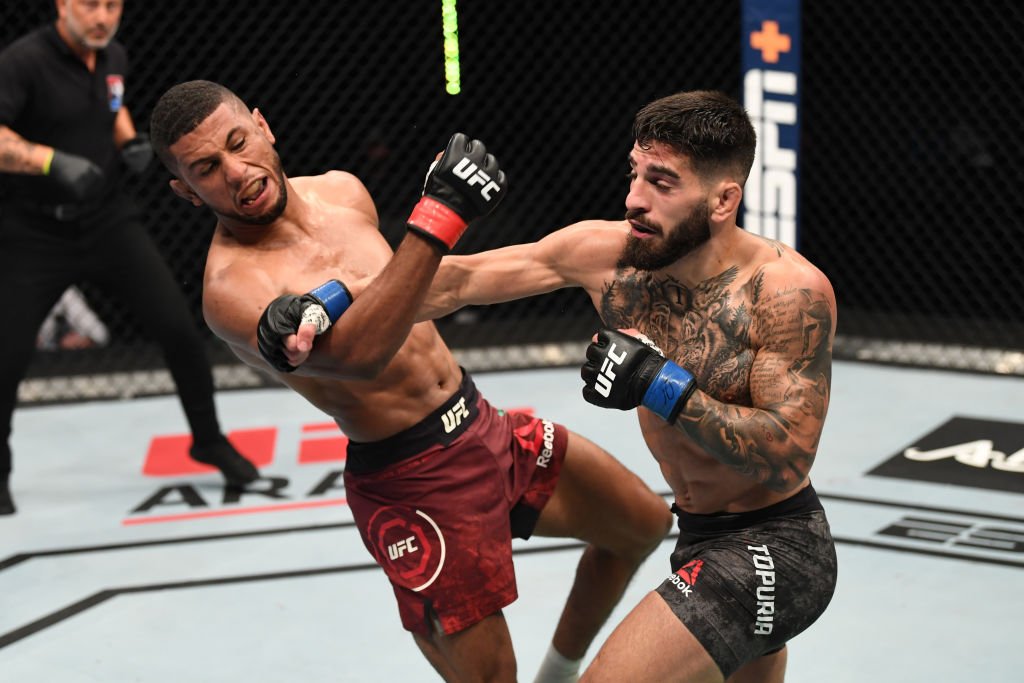 Defeating Youssef Zalal on short notice and taking his hype with him, Ilia Topuria showcased a strong grappling game tied in with some decent stand-up to boot.

Topuria’s impressive UFC debut should see him get a quality opponent for his next bout and a fight with the tough Jared Gordon would do just that. 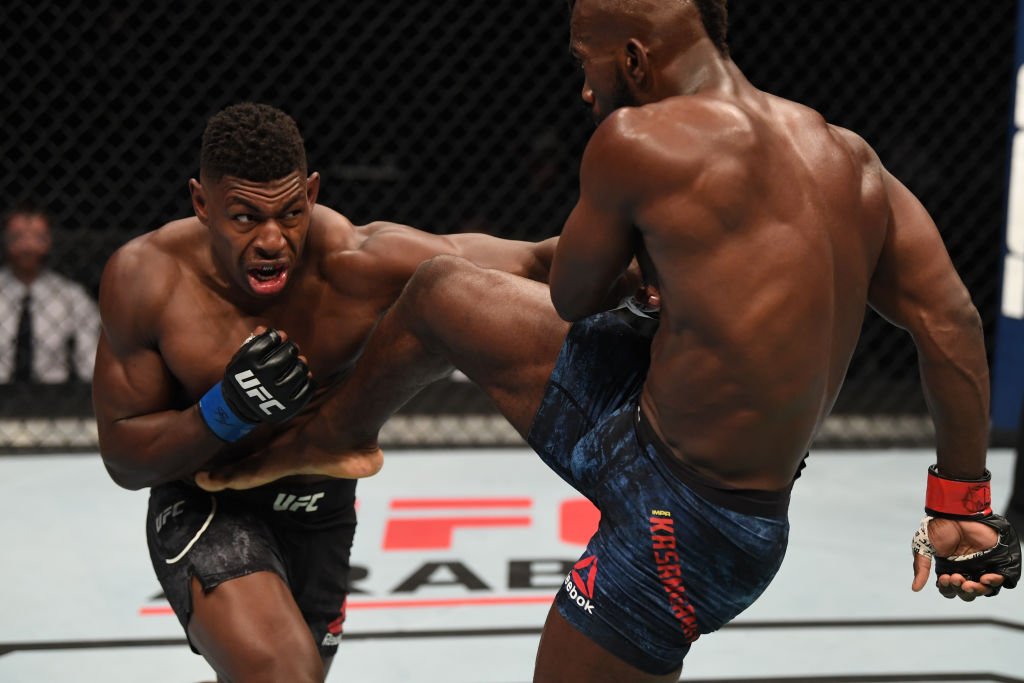 What to do next with Joaquin Buckley is a tough question to answer.

Following his sensational KO of Impa Kasanganay, the UFC should probably look to do something important with Buckley while his stock is high.

A decent idea would be to pair him with fellow UFC Fight Night 179 winner Tom Breese but put that fight into a prominent position.

Whether it be a co-main event on a Fight Night event or even as an opener on a PPV card, the UFC has to do right by Buckley’s breathtaking KO. 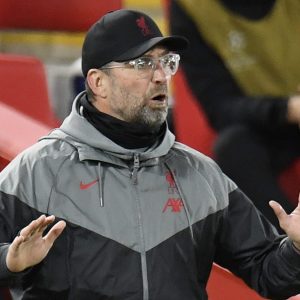 Liverpool are “outsiders” for the title, claims former sporting director 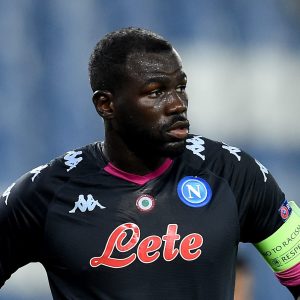 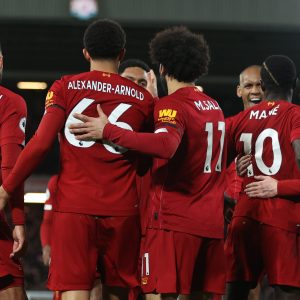 QUIZ: How well do you remember past Liverpool-West Ham clashes? 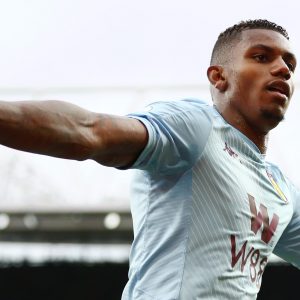 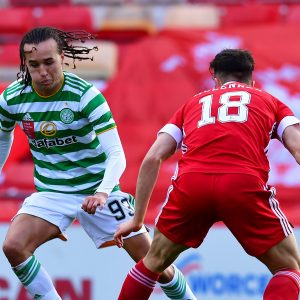 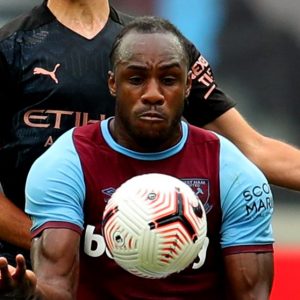