The UFC has booked both of their flyweight titles for UFC 255 on November 21st per promotion president Dana White.

Revealing the news to ESPN on Friday, men’s champion Deiveson Figueiredo will look to make his first successful title defence against Cody Garbrandt while the female flyweight champion in Valentina Shevchenko will take on #3 ranked contender, Jennifer Maia.

Figueiredo (19-1) picked up the vacant 125 lbs championship in July after defeating Joseph Benavidez via technical submission in the first round. Figueiredo and Benavidez had been scheduled to battle for the championship in February but failure to make the 125 lbs mark by the Brazilian saw the title only viable for Benavidez. Figueiredo would win that bout via second-round TKO. 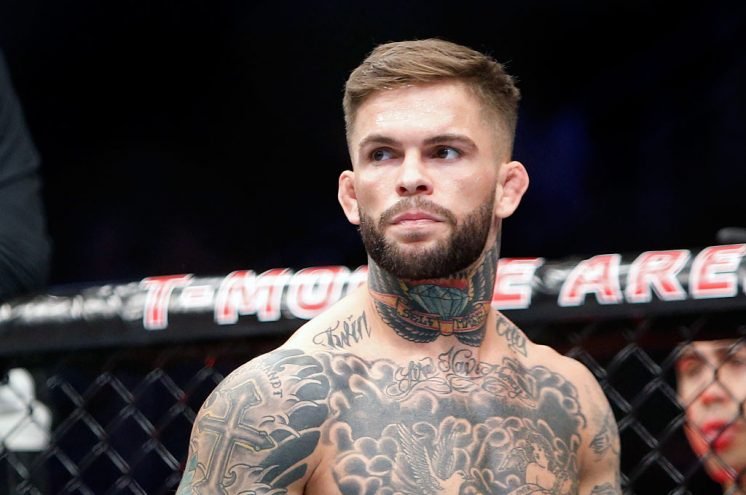 Garbrandt (12-3) meanwhile will be set to make his flyweight debut come November after fighting all of his career thus far at the bantamweight limit. After racing to a 10-0 record, Garbrandt would claim the UFC 135 lbs title in just his 11th pro fight, defeating Dominick Cruz via unanimous decision. ‘No Love’ would then suffer a downturn in his fortunes however as a three-fight skid followed with the 29-year old losing each of those bouts via stoppage. After 15 months away from competition however, Garbrandt would return to winning ways in June as he scored a knockout of the year contender against Raphael Assuncao at UFC 250. 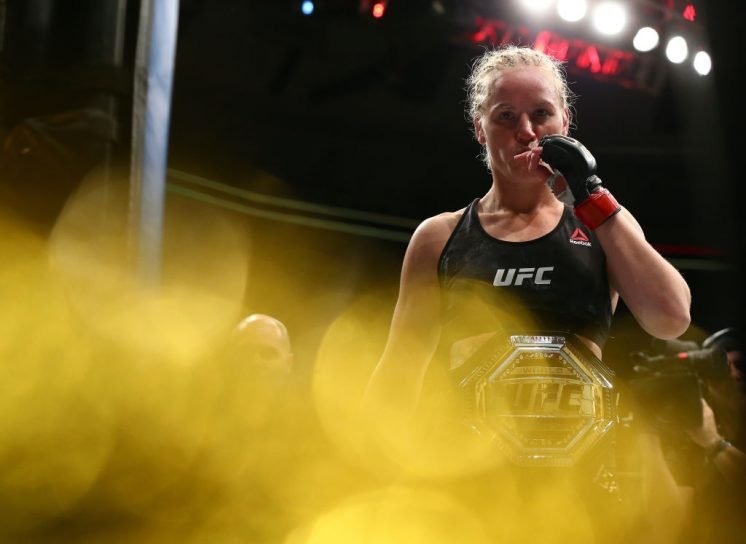 In the other flyweight title fight, Shevchenko (19-3) will look for her fourth championship defence after picking up UFC gold in 2018 against Joanna Jedrzejczyk. Shevchenko would knockout Jessica Eye in her first title defence with a spectacular head kick before avenging an early career loss to Liz Carmouche via unanimous decision. ‘Bullet’ most recently recorded a third-round TKO win over Katlyn Chookagian in February of this year. 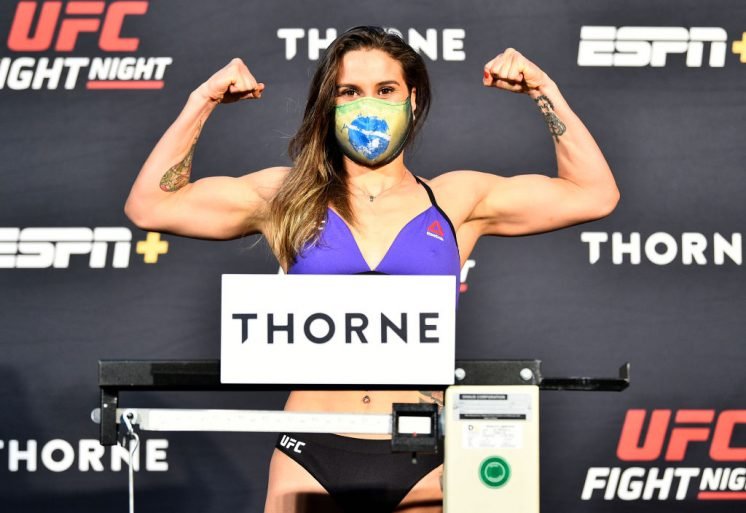 Her proposed opponent, Jennifer Maia (18-6-1) earned her title shot after defeating Joanne Calderwood last weekend via first-round armbar. Calderwood had been scheduled to face Shevchenko this year but due to an injury sustained by the champion, Calderwood took a short-notice clash with Maia. The 31-year old Brazilian has won three of her last four inside the octagon.