Frankie Edgar’s bantamweight debut has been officially set for August 22nd, the fourth time his proposed bout against Pedro Munhoz has been moved.

Confirmed by the UFC through their social media accounts, Edgar vs. Munhoz will headline UFC Fight Night 175 at the UFC Apex Centre with Yoel Romero vs. Uriah Hall acting as the co-main event.

THIS FIGHT COMBO IS ELITE 😱

Munhoz and Edgar had originally been tipped to feature at UFC 251 before being moved to UFC on ESPN 13 four days later. The bout was then to be scrapped following a positive COVID-19 test by Munhoz before being announced for UFC 252 on August 22nd. Finally, the promotion has settled on a date for the 135 lbs contest with the fight being a five-round affair. 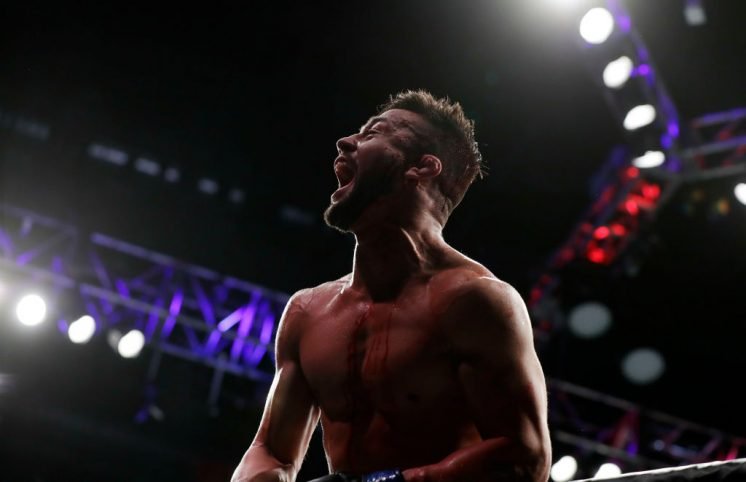 Munhoz (18-4, 1 NC) will be looking to return to the win column against Edgar after suffering a unanimous decision loss to Aljamain Sterling in June 2019. The Brazilian has gone 7-2 in his last nine fights inside the octagon, including a first-round KO win over former 135 lbs champion Cody Garbrandt.

Edgar (23-8-1) similarly will want to end a poor run of form having lost his last two outings and three of his last four. Most recently, Edgar would lose to Chan Sung Jung via first-round TKO seemingly bringing an end to his stint at featherweight which included a failed championship bid against Max Holloway.