Uros Medic (5-0) is a Serbian kickboxer who ventured across the globe to “The Last Frontier” Alaska to hone his MMA skills. He’s tasked with the biggest bout of his young career this coming Tuesday, 8/4, on Dana White’s Contender Series.

Medic was born in Budisava, Serbia, a suburb right outside the city of Novi Sad. He stumbled on the sport of kickboxing in his home country, and that taste of combat made Uros yearn for more martial arts.

The welterweight traveled off the beaten path to Alaska, where he found jiu jitsu at Anchorage BJJ. With a complete set of tools strapped to his belt, Medic entered the realm of MMA in 2016. He started and still fights under the Alaska FC promotion, where he’s racked up five straight victories.

Uros Medic has never let a fight go past the second round. He’s finished all opponents in the first two frames, four in the opener. The Alaskan Serb’s spotless record earns him a DWCS opportunity. If he can impress Dana White watching front row, Uros will have a UFC contract on his mantle. Medic fights Mikey Gonzalez (7-1) on Tuesday, 8/4, on ESPN Plus. 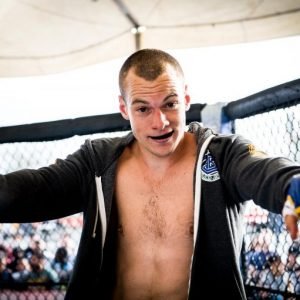 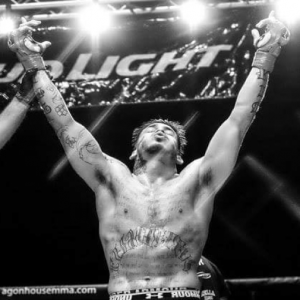