Coming less than a week after defeating Darren Till in a ‘Fight Island’ main event, Robert Whittaker has his next fight lined up by the UFC.

As first reported by ESPN’s Brett Okamoto, the promotion is in the process of finalising a bout between Whittaker and current #3 ranked contender Jared Cannonier.

Whittaker and Cannonier have been scheduled to fight one another in the past as a bout set for UFC 248 was officially announced by the promotion. Soon after the announcement however, Whittaker withdrew from the contest citing ‘burn out’ while Cannonier himself would suffer a torn pectoral muscle in training.

Whittaker (21-5) bested Darren Till via unanimous decision last weekend, the first fight that ‘The Reaper’ has participated in since losing his middleweight title to Israel Adesanya. Since moving up to the 185 lbs limit in 2014, Whittaker has gone 9-1. 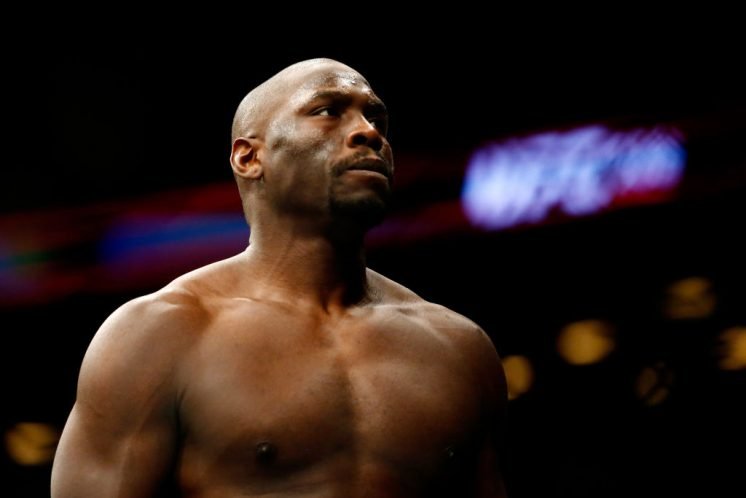 Cannonier (13-4) meanwhile is currently unbeaten in his first three bouts as a middleweight fighter. Since dropping down to 185 lbs in 2018, ‘The Killa Gorilla’ has defeated David Branch, former champion Anderson Silva and Jack Hermansson all via TKO.