A high-ranking heavyweight clash has reportedly been lined up for co-main event duty for UFC 254 in October.

As first reported by Sports.ru, the current #8 ranked Alexander Volkov will take on the #10 ranked contender Walt Harris on October 24th, acting as chief support to the lightweight unification bout between Khabib Nurmagomedov and Justin Gaethje.

Volkov (31-8) will enter the PPV event coming off of a unanimous decision loss to Curtis Blaydes in June of this year. The 6 ft 7 in Russian has gone 5-2 since joining the UFC in 2016 picking up wins over Roy Nelson, Stefan Struve and former heavyweight champion Fabricio Werdum in that time. 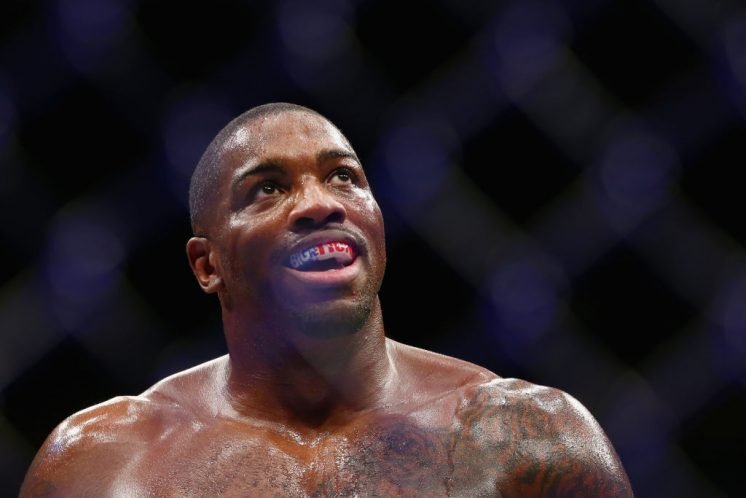 Harris (13-8, 1 NC) similarly will enter the Octagon come fight night hoping to bounce back into the win column after suffering a TKO loss to Alistair Overeem in May. ‘The Big Ticket’ had been on a three-fight winning streak prior to facing Overeem with each of those wins coming via KO or TKO.