A UFC light heavyweight title eliminator is in the works for a September headline spot.

As first reported by Brett Okamoto of ESPN, the UFC is in the process of finalising a deal which would see Brazilian top contenders Glover Teixeira and Thiago Santos sqaure off in the main event of a September 12th fight card.

Teixeira (31-7) is currently ranked #5 in the promotion’s 205 lbs rankings off the back of a four-fight winning streak. Starting his current run in January 2019, Teixeira has defeated both Karl Roberson and Ion Cutelaba via submission before a split decision nod over Nikita Krylov. The 40-year old would most recently compete in May where he defeated Anthony Smith via fifth-round TKO. 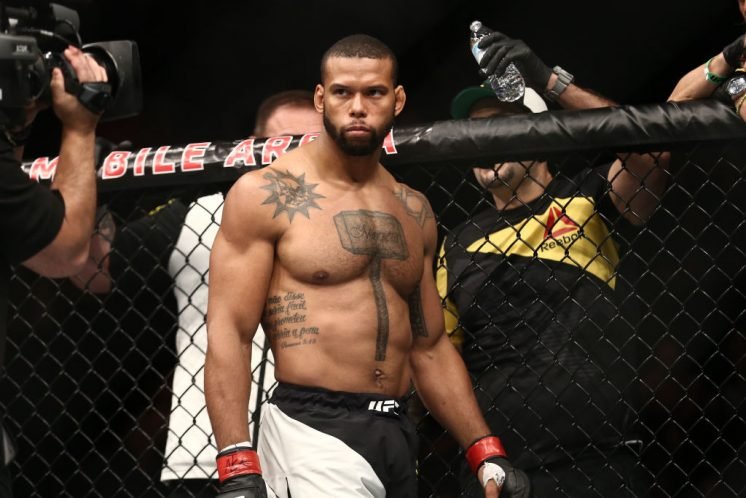 Santos (21-7) meanwhile has been sidelined for over a year through injuries sustained in his controversial loss to light heavyweight champion Jon Jones. Suffering a torn left LCL, PCL, MCL, meniscus and cracked Tibia in his left leg, along with a partially torn right ACL, Santos would lose a closely contested split decision with Jones in July 2019. ‘Marreta’ is currently ranked as the #2 contender in the UFC’s light heavyweight rankings.