After another long wait for an opponent, grappling supremo Ryan Hall has his next bout lined up.

Hall (8-1) is currently on an eight-fight professional winning streak, four of which coming under the UFC banner in a near five-year tenure. Since signing with the promotion following an unsuccessful stint on ‘The Ultimate Fighter’, Hall has defeated Artem Lobov, Gray Maynard, BJ Penn and most recently Darren Elkins in July 2019. 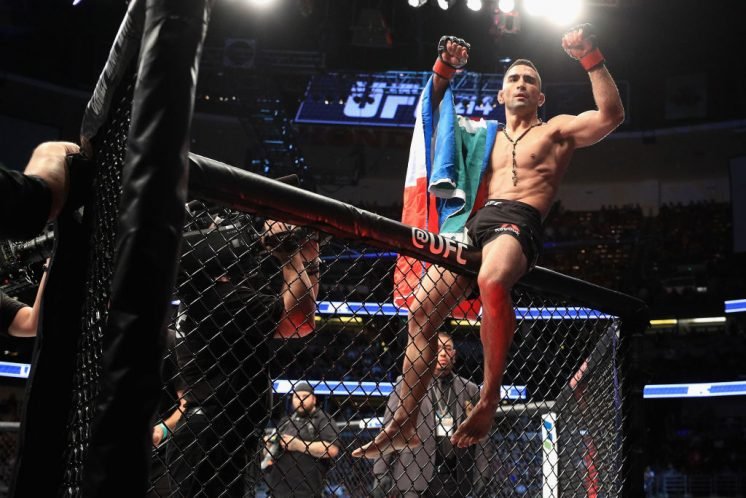 Lamas (19-8) meanwhile will enter August event coming off of a KO loss to Calvin Kattar in June 2019. Lamas has gone 1-3 in his last four outings, his lone win in that time a TKO victory over Darren Elkins in November 2018.