After publicly promising to avoid a ‘25 minute stand-up war‘, Curtis Blaydes delivered on his prediction as he scored 14 takedowns against Alexander Volkov en route to a unanimous decision victory.

While later in the bout Blaydes struggled with his gas tank – ‘Razor’ notably slowed down in the fourth and fifth – the American heavyweight continued his impressive UFC tenure which has seen him lose only to Francis Ngannou (albeit on two occasions).

Going forward for Blaydes, his performance has seemingly done him no favours with UFC president Dana White and an extended stay in heavyweight purgatory looks to be on the cards.

Elsewhere at UFC on ESPN 11, the co-main event saw Josh Emmett’s best Shane Burgos on the scorecards in what looks to be a ‘Fight of the Year’ contender while the preliminary cards saw big wins in the female divisions for Lauren Murphy, Gillian Robertson and Tecia Torres.

With yet another UFC event in the books, and an eagerly anticipated lightweight bout between Dustin Poirier and Dan Hooker next up, here are five fights for the UFC matchmakers to pencil in with the big winners of UFC on ESPN 11: 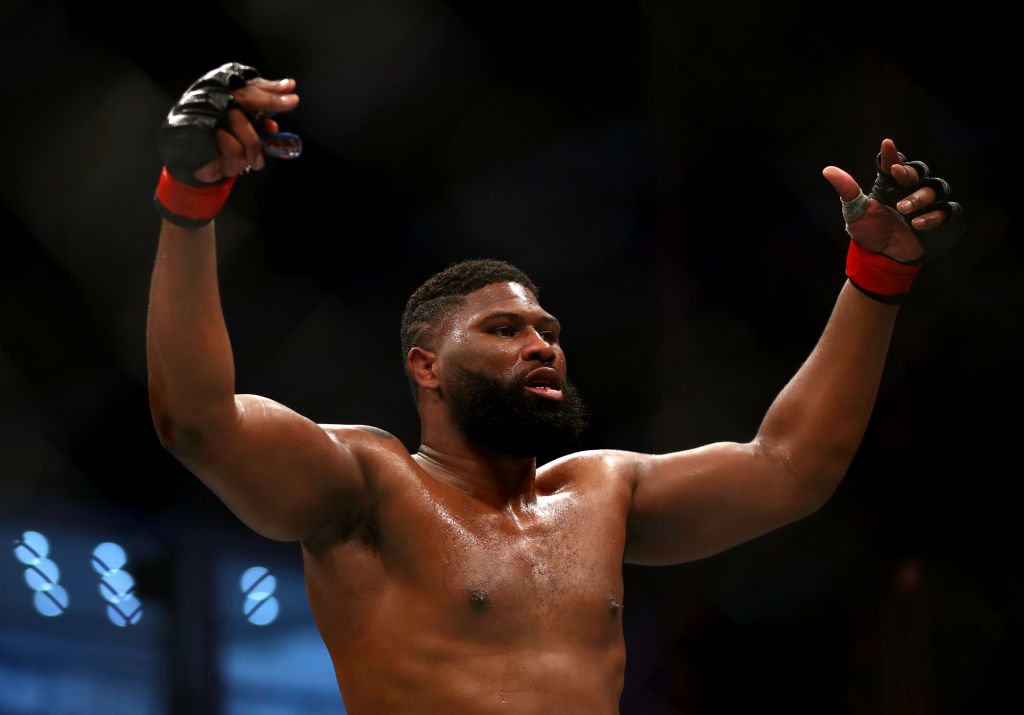 Curtis Blaydes vs. Lewis or Rozenstruik

Despite winning four in a row in a weight class notoriously hard to put winning streaks together, Curtis Blaydes looks likely to be hit hard by the log jam in the heavyweight division.

With a title fight between Stipe Miocic and Daniel Cormier months away and two losses to the next in line Francis Ngannou against his name, Blaydes will have to keep busy and secure a fifth straight ‘W’ if he is to earn a shot at UFC gold for himself.

Due to the lack of new faces in the heavyweight division, fresh match-ups against either Derrick Lewis or Jairzinho Rozenstruik would be preferable for Blaydes next. 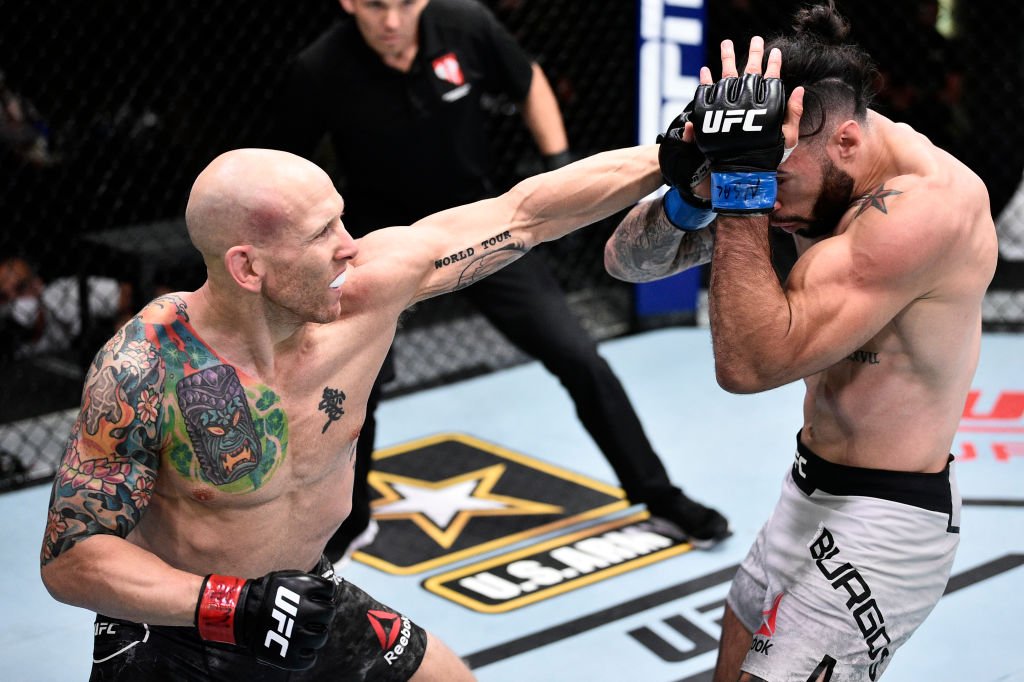 Picking up his fifth win in six since a return to the featherweight division, Josh Emmett’s victory over Shane Burgos in a scintillating fight should see his wish of fighting someone higher than himself in the UFC rankings granted.

Much like Blaydes’ predicament however, there does appear to be a backlog at the top end of the division.

With Brian Ortega likely to fight Chan Sung Jung and hopes that Zabit Magomedsharipov will face Yair Rodriguez, that leaves one name above Emmett who doesn’t look set to secure a title shot with one final win.

With Calvin Kattar and Dan Ige set for a five-round fight next month, the winner should square off against Emmett and catapult that victor into a no.1 contender bout. 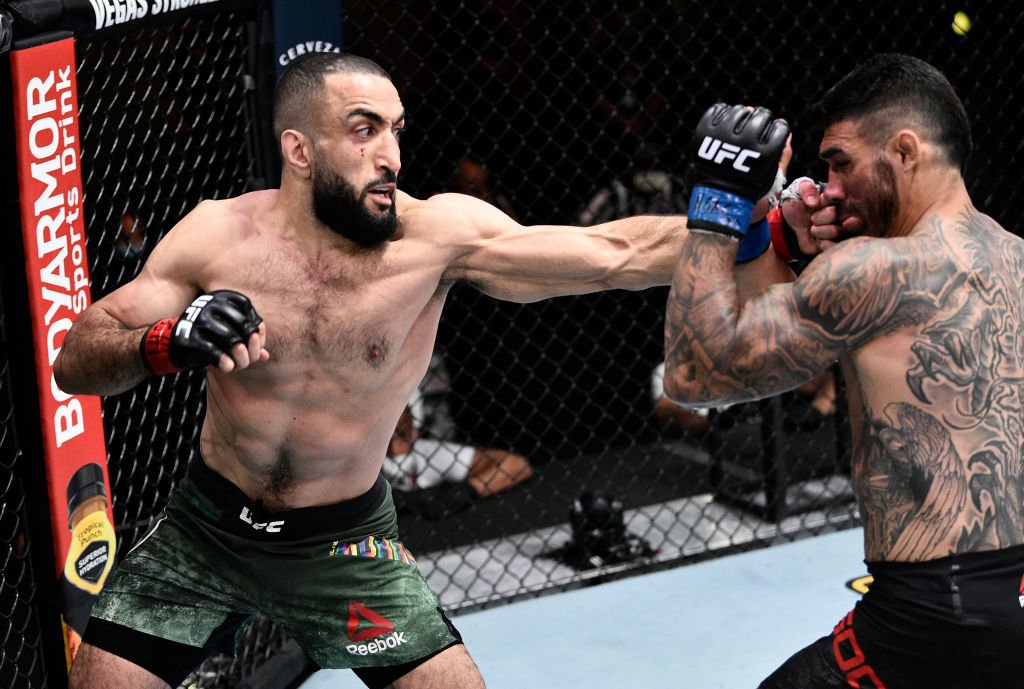 Operating behind a swift jab and a willingness to mix in his wrestling, Belal Muhammad scored an impressive win over Lyman Good in a great three-round fight.

With seven wins in his last eight, and that sole loss coming to Geoff Neal, Muhammad deserves a notable name and his own suggestion of Santiago Ponzinibbio is a great call-out.

While Ponzinibbio’s own impressive run of seven straight wins should see him looking up to the top 15 of the UFC’s 170 lbs division, his inactivity is a serious hold-up for his own aspirations.

With both men on great runs, a fight between the two should send the winner into the all-important top 15. 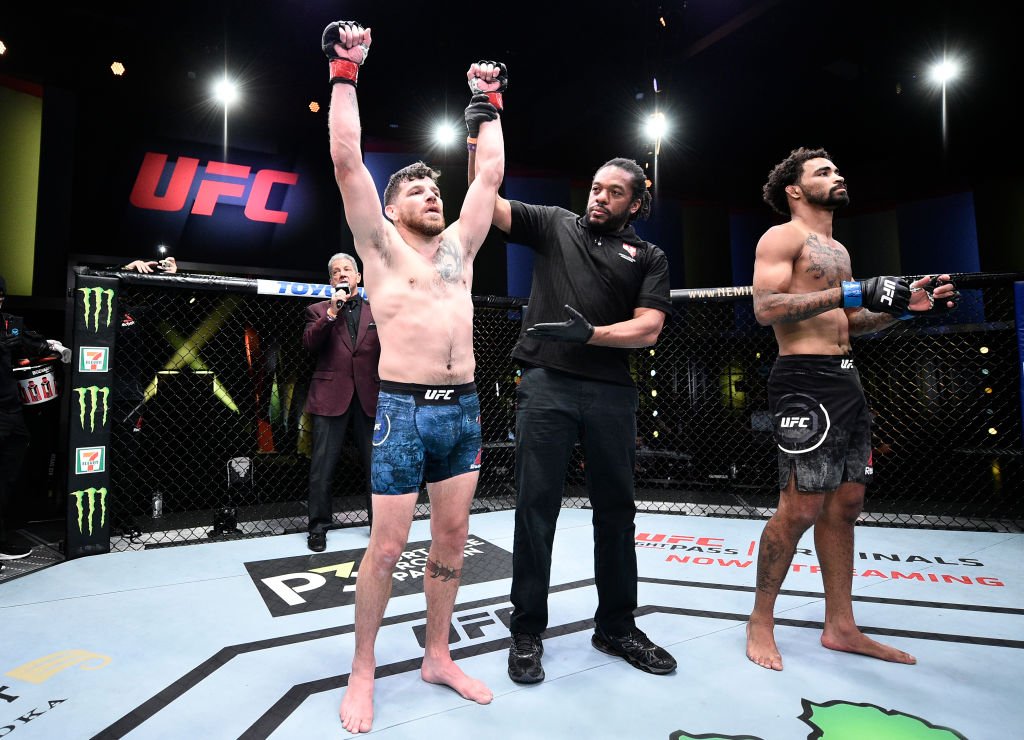 Locking up his 18th career submission win against Roosevelt Roberts, the 36-year old and 47 fight veteran Jim Miller proved he’s still got it.

While any serious title hopes aren’t likely, Miller still holds a valuable role in the promotion as a gatekeeper for rising stars and the guaranteed Hall of Famer should keep that position for as long as he wants to keep fighting.

With wrestling supremo Mark O. Madsen now 2-0 in the UFC, a match-up with the wily veteran Miller would provide a stern test of his stand-up skills and of his MMA grappling. 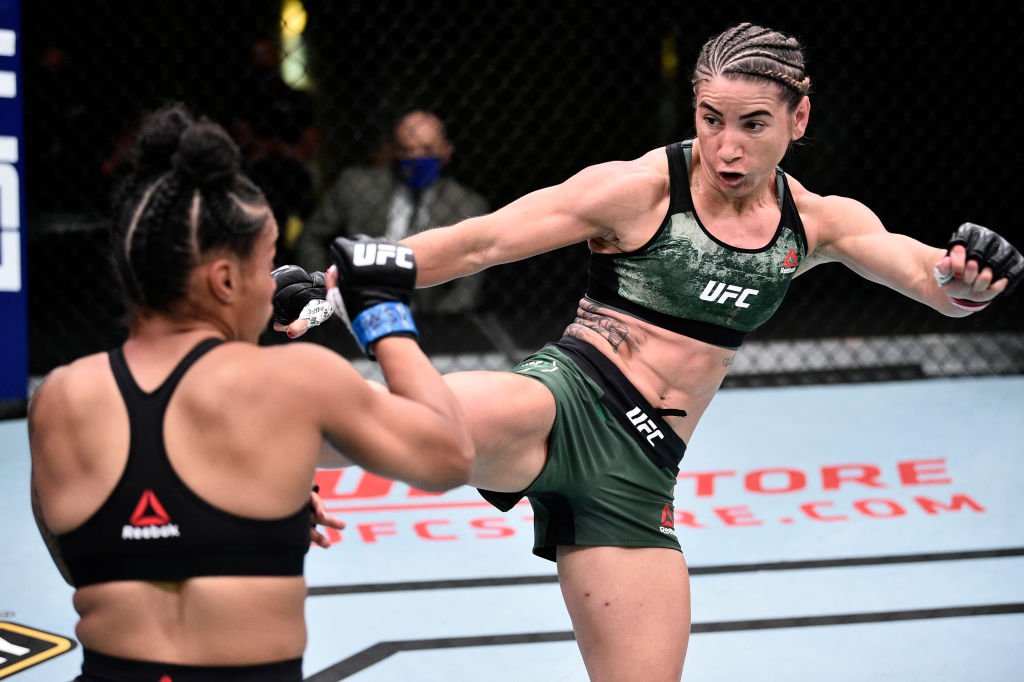 Bringing an end to a four-fight losing streak against Brianna Van Buren, Tecia Torres’ volume striking proved too much for her rising star counterpart.

Moving forward for Torres, a fight with China’s Yan Xiaonan would make sense for both parties.

Pitting the current 10th and 11th ranked strawweights against one another, the prospective fight would see the victor edge that one step closer to a potential title shot and provide what promises to be a fun stylistic match-up. 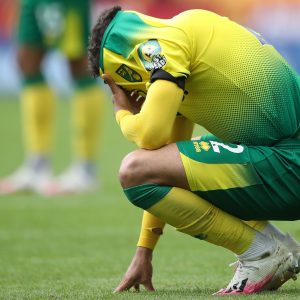 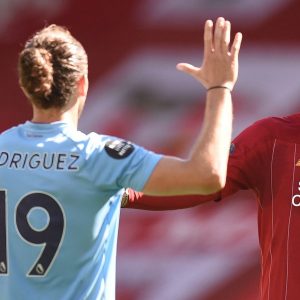 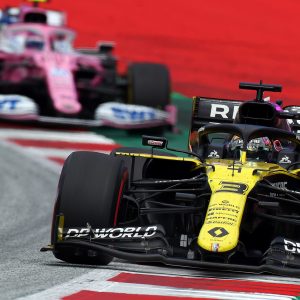 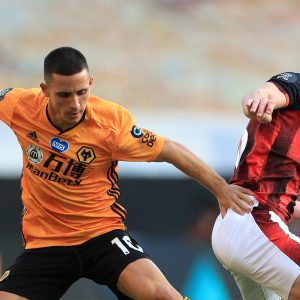 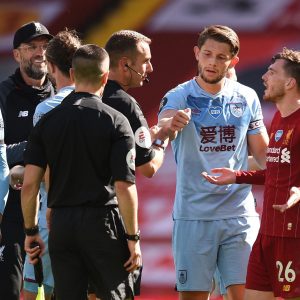 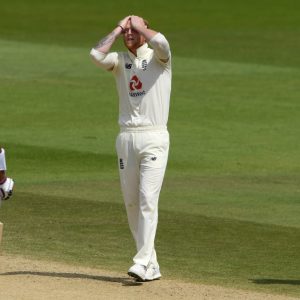