Despite talk of a move up to the light heavyweight division, former title challenger Yoel Romero looks set to stick around in the middleweight division.

As first reported by Ariel Helwani of ESPN, Romero is expected to take on the Uriah Hall in August, although no specific date for the proposed bout has been set.

Romero (13-5) will enter the contest coming off of three successive defeats at the top end of the 185 lbs division having dropped decisions to Robert Whittaker, Paulo Costa and most recently Israel Adesanya. Despite his recent slump in form, ‘Soldier of God’ is currently ranked as the #4 contender in the UFC’s middleweight rankings and holds a 9-4 promotional record. 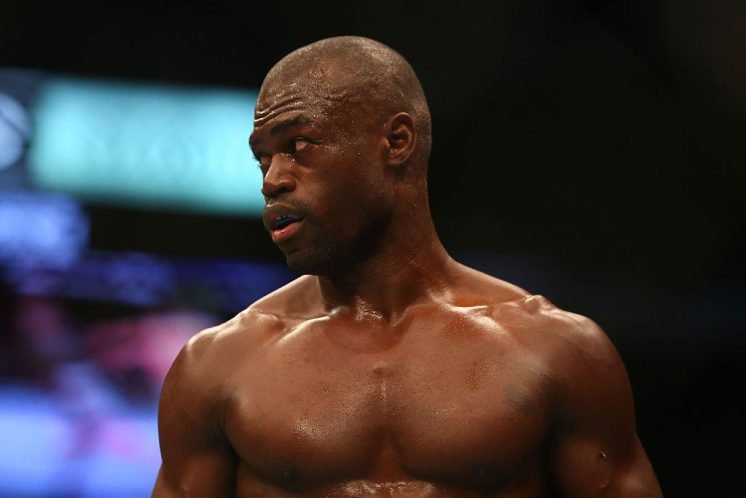 Hall (15-9) meanwhile is currently on a two-fight winning streak having bested Bevon Lewis and Antonio Carlos Junior in back-to-back fights. Hall, currently ranked #10 in the middleweight rankings, has struggled for consistency throughout his career but ‘Prime Time’ has won 12 of his 15 wins inside the distance.