After announcing his retirement in May 2019, Alexander Gustafsson is set to return to the octagon in July and will take on a former champion in a new weight class upon doing so.

As first reported by Brazilian outlet Combate, Gustafsson will move up to the heavyweight division on July 25th and take on Fabricio Werdum at the mysterious ‘Fight Island’.

Gustafsson (18-6) retired from the sport last year after suffering a submission loss to Anthony Smith in a main event bout in his home city of Stockholm, Sweden. Gusafsson’s loss to Smith marked back-to-back losses for ‘The Mauler’ after losing a light heavyweight championship fight against Jon Jones. 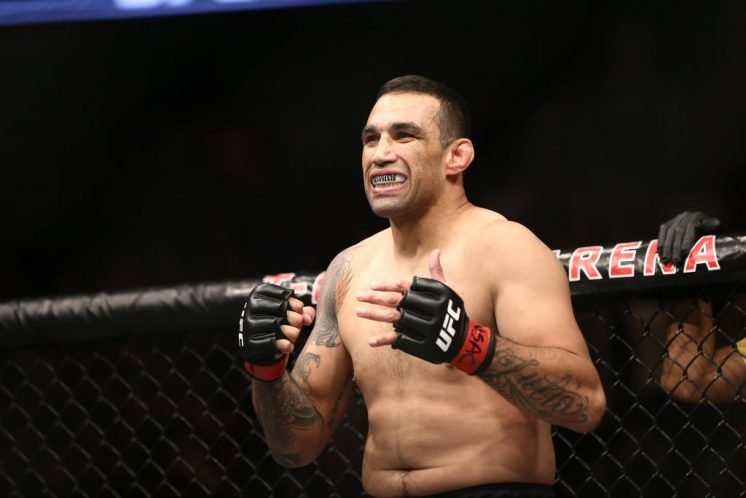 Werdum (23-9-1) similarly will also enter the event coming off of successive losses having been defeated by Alexander Volkov and Aleksei Oleinik. Werdum has gone 3-3 in the UFC since losing his heavyweight world title to Stipe Miocic in 2016.