The women’s flyweight title fight slated for UFC 251 is off.

The champion Valentina Shevchenko has been forced to pull out ahead of her upcoming bout with Joanne Calderwood as both fighters confirmed the bout was in doubt with Calderwood the first to break the news on MMAFighting’s Eurobash podcast. 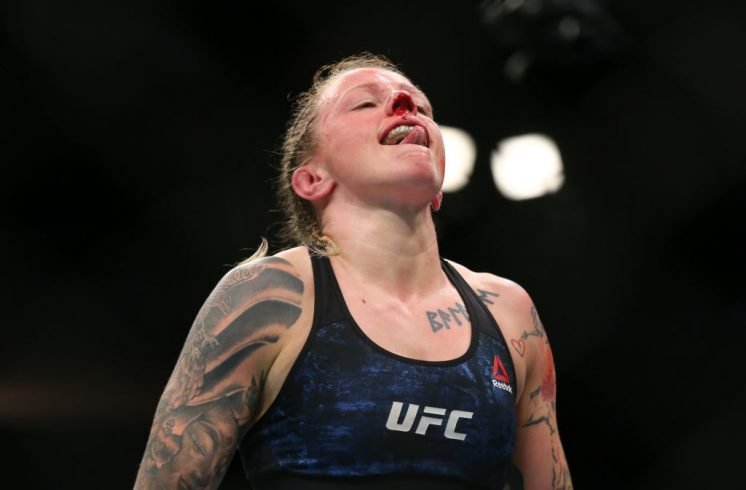 “We got word last week that it’s going to get pushed back. Not because of this whole thing (COVID-19), but something on her end. I’m not sure if I’m supposed to say that, but we know for sure that it’s not going to be on June 6. I don’t know, I’m not sure what happened or what’s what, but it’s been pushed back. It could be a blessing in disguise.”

The planned flyweight bout was initially pencilled in for the co-main at UFC 251 in Perth, Australia for June 6th.

Shevchenko confirmed the news on her end to ESPN stating that a leg injury sustained in her 3rd round TKO stoppage over Katlyn Chookagian at UFC 247 of February this year is the reason for her withdrawal with the rehab process taking longer than initially planned. 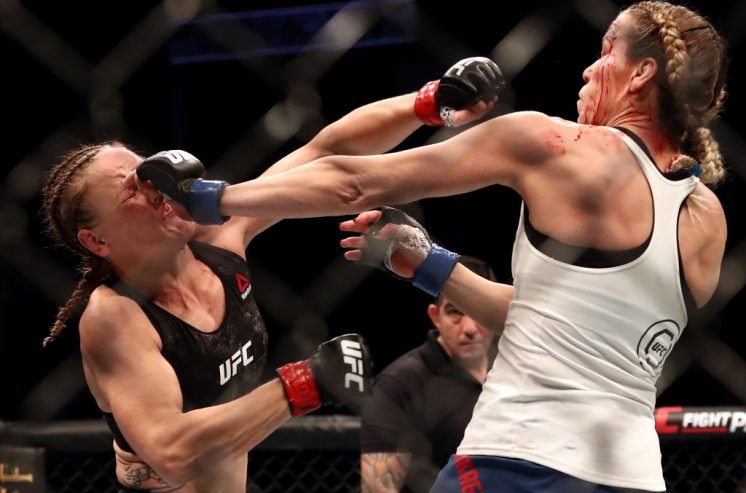 With the cancellation of the bout, UFC 251 is now without a title fight officially booked, although a rematch is expected between Australian native and featherweight champion Alexander Volkanovski and Max Holloway.