Jai Herbert (10-1) had his chance at UFC London to become the next huge prospect out of England. Unfortunately because of the ongoing global pandemic, fight fans won’t get to see an exciting clash between the young gun and a UFC veteran…

Jai Herbert and Marc “Bonecrusher” Diakise (14-3, 5-3 in UFC) were set to square off in a thoroughly interesting striking battle, some Brit on Brit crime complete with aggressive and technical striking. “The Black Country Banger” Herbert credits eight of ten wins to his fists of fury, three KO/TKO’s in the very first frame.

Herbert has a complete arsenal of creative striking but loves to set up overhand right and huge uppercuts to hurt opponents. He often comes at opponents with head kicks to close distance and knees in the plum clinch when in tight. He trains out of Birmingham, England with UFC contender Leon Edwards and vet Tom Breese and they got Herbert ready for the big league.

Originally slated to make his UFC debut on Saturday, Jai Herbert will have to wait to step into the octagon. Who knows when we’ll get to see the supreme striking, but one thing’s for sure; those skills aren’t going anywhere! 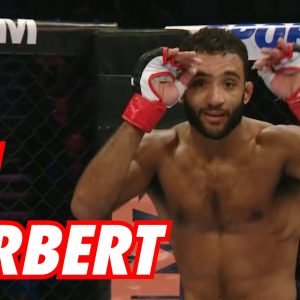 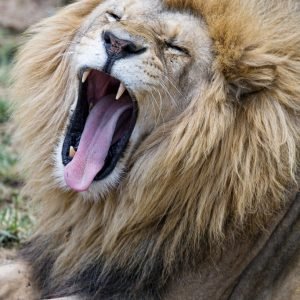