An all-Brazilian welterweight clash is in the works for the UFC’s first visit to the South American country of 2020.

As first reported by Combate, former title challenger Demian Maia is slated to take on Gilbert Burns in the co-main event of UFC: Brasilia on March 14th.

Maia (28-9) is currently on a three-fight winning streak and as a result of his most recent win against Ben Askren, the 42-year old is currently ranked as the #6 170 lbs contender. The jiu-jitsu specialist has won 14 of his professional bouts via submission and is a former ADCC champion. 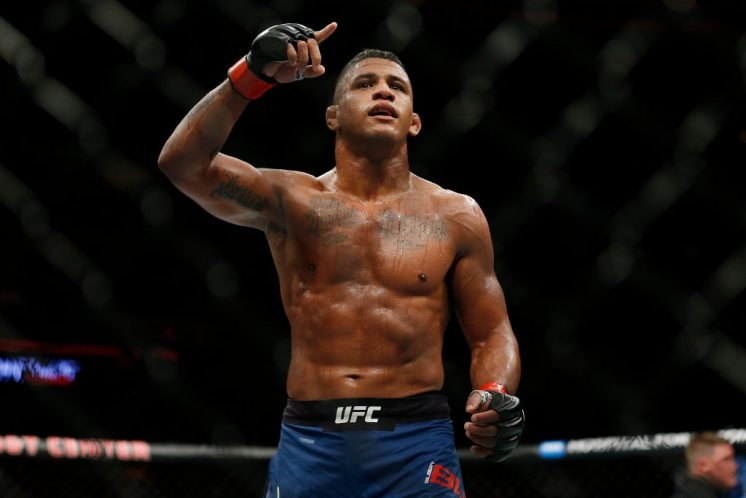 Burns (17-3) meanwhile will enter the prospective match-up on a four-fight winning streak spread across two weight classes. With his first two wins coming at the lightweight limit, ‘Durinho’ moved up to 170 lbs in 2019 and quickly racked up two impressive wins. Firstly handing Alexey Kunchenko his first professional loss in August, Burns would then go on to defeat Gunnar Nelson the next month via unanimous decision. Burns is currently ranked as the #13 welterweight contender.