A high-ranking, hard-hitting featherweight clash is set to be confirmed for UFC 248.

With MMAJunkie confirming that both fighters have verbally agreed to square off against one another, Calvin Kattar and Jeremy Stephens are set to meet at UFC 248 in Las Vegas, Nevada on March 7th.

Kattar (20-4) has gone 2-2 in his last four outings, most recently suffering a unanimous decision loss to Zabit Magomedsharipov in November 2019. Since joining the UFC in 2017, Kattar has won three of his four promotional wins via TKO and is currently ranked #11 thanks to wins over the likes of Shane Burgos and Ricardo Lamas. 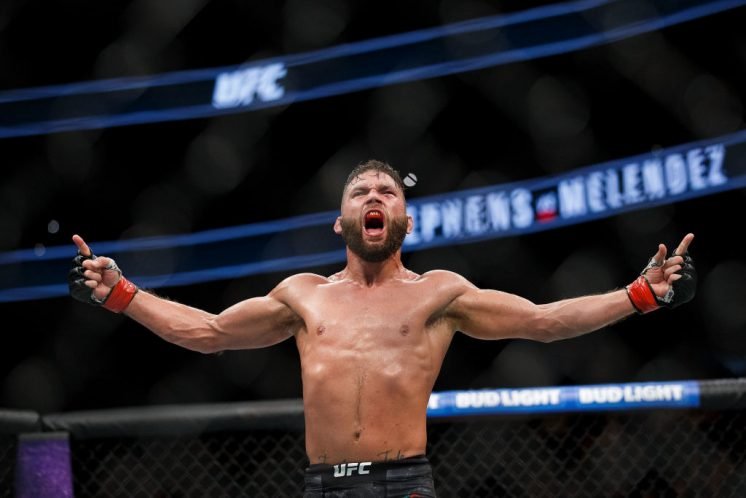 Stephens (28-17, 1 NC) meanwhile has gone without his win in his last four outings, including a 15-second no contest against Yair Rodriguez. After putting together a three-fight winning streak across 2017-18, Stephens has since lost to Jose Aldo, Magomedsharipov and most recently Rodriguez inside of the Octagon. The 33-year old is tied for the second most amount of knockdowns in UFC history and is currently ranked as the #8 145 lbs contender.