A UFC light heavyweight number one contender bout has been pencilled in for a February headline act.

As UFC 205 lbs champion Jon Jones prepares for an upcoming title defence against Dominick Reyes on February 8th, the winner of Anderson vs. Blachowicz would be expected as the next challenger. Anderson and Blachowicz fought once before in 2015 with Anderson emerging victorious via unanimous decision.

Anderson (13-4) will enter the Fight Night event on a four-fight winning streak which dates back to April 2018. After suffering back-to-back KO losses, Anderson has since defeated Patrick Cummins, Glover Teixeira and Ilir Latifi via unanimous decision before most recently scoring a first-round TKO win over Johnny Walker at UFC 244. 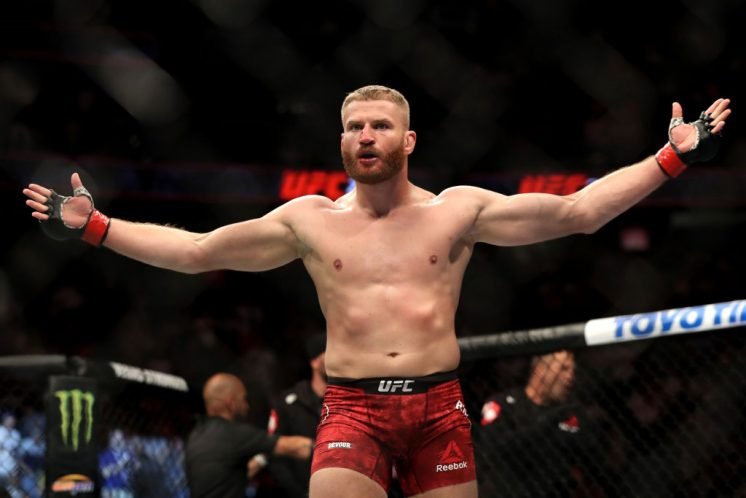 Blachowicz (25-8) meanwhile is on a two-fight winning streak and has won six of his last seven bouts. After seeing a four-fight winning streak come to an end via a TKO at the hands of Thiago Santos, Blachowicz has since earned a KO win over Luke Rockhold before most recently defeating Ronaldo ‘Jacare’ Souza via split decision in November.