A high-ranking featherweight match-up has been added to UFC: Raleigh in early 2020.

Emmett (15-2) is currently on a two-fight winning streak at 145 lbs and has won four of his last five bouts under the UFC banner. After suffering facial injuries in a 2018 loss to Jeremy Stephens that kept him out of competition for over a year, Emmett has since won back-to-back fights via stoppage against Michael Johnson and Mirsad Bektic. 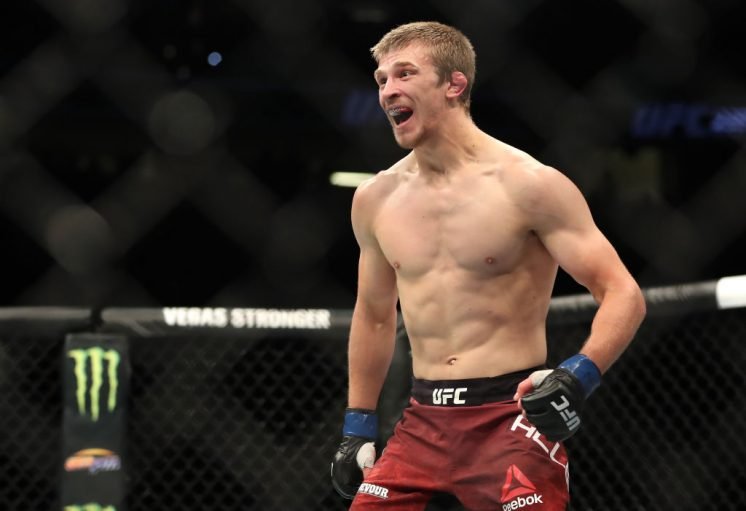 Allen (15-1) meanwhile is undefeated in his last eight outings including all six of his fights for the UFC. The 25-year old Englishman last competed at UFC 239 in July where he recorded a unanimous decision win over former Strikeforce and WEC champion Gilbert Melendez.