Following a brief stint in the welterweight division, Anthony ‘Showtime’ Pettis is set to return to the division where he once won a UFC title.

As first reported by MMAJunkie, Pettis is set to take on lightweight Deigo Ferreira on January 18th at an event that is yet to have official confirmation of venue or event name.

Pettis (22-9) has spent his last two fights at the 170 lbs limit after moving up in weight class in March 2019. Pettis would go on to knock out Stephen Thompson in his UFC welterweight debut but most recently suffered a unanimous decision loss to a returning Nate Diaz at UFC 241. The 32-year old claimed the lightweight title in 2013 against Benson Henderson before losing the championship two years later against Rafael dos Anjos. 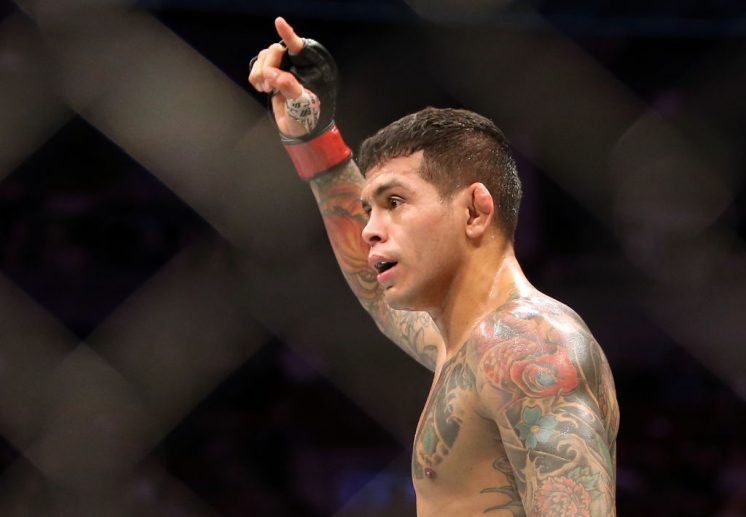 Ferreira (16-2) meanwhile is on a five-fight winning streak at 155 lbs that dates back to 2016. Starting with a unanimous decision win over Olivier Aubin-Mercier, the Brazilian has since defeated Jared Gordon, Kyle Nelson, Rustam Khabilov and most recently Mairbek Taisumov at UFC 242.

The January 18th event is now scheduled to feature: