While the UFC’s January 18th show is still on uncertain ground when it comes to whether it will be a PPV event, the new year showcase has added two more notable match-ups to its line-up.

As reported by MMAJunkie in both cases, high-ranking strawweight contenders Claudia Gadelha and Alexa Grasso have agreed to face off while featherweight prospects Andre Fili and Sodiq Yusuff will also meet in the promotion’s first event of 2020.

Gadelha (17-4) has exchanged wins and losses in her last five bouts, most recently picking up a unanimous decision win in July against Randa Markos. A former strawweight title challenger, Gadelha is currently ranked #6 in the UFC’s 115 lbs rankings.

Grasso (11-3) meanwhile will enter the expected Las Vegas show after a majority decision loss to inaugural strawweight champion Carla Esparza in September. Like Gadelha, Grasso has also flipped between wins and losses in her last five outings.

In the other reported contest, Fili (20-6) will look to extend his current winning streak to three after chalking off back-to-back wins over Myles Jury and Sheymon Moraes. Fili has never record three consecutive wins during his 13-fight UFC tenure having joined the promotion in 2013. 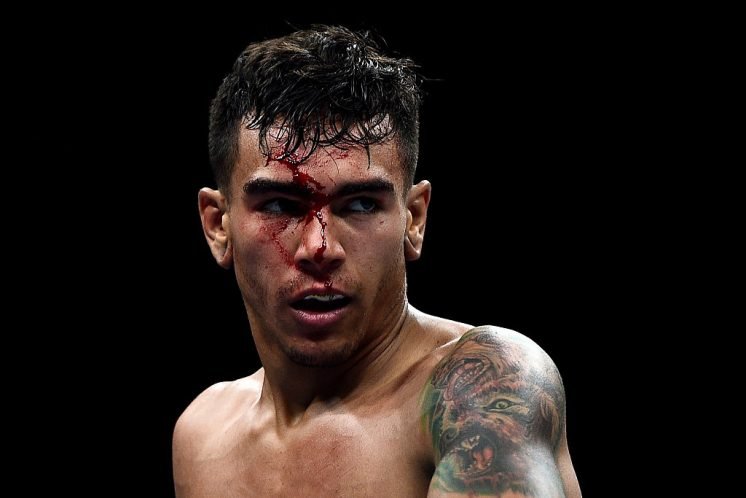 Yusuff (10-1) has gone undefeated during his three-fights under the UFC banner having joined the promotion after a successful showing on Dana White’s Tuesday Night Contender Series in July 2018. The Nigerian born 26-year old has won six of his 10 victories via KO/TKO and most recently added to that total with a first-round TKO over Gabriel Benitez at UFC 241.

The January 18th event is now currently expected to feature: