With one UFC title fight already booked for February 8th, the light heavyweight championship will officially headline the same card.

The light heavyweight title fight becomes the second championship bout set for February 8th after a women’s flyweight title fight between Valentina Shevchenko and Katlyn Chookagian was announced earlier this week. While the event does not have an official name yet, it is expected to be either UFC 247 or UFC 248 due to the unconfirmed schedule of the promotion’s early 2020.

Jones (25-1, 1 NC) has long reigned atop of the light heavyweight division albeit his position as UFC champion has been staggered due to out-of-competition controversies. Stripped of a UFC title three times throughout his career, once due to a felony hit-and-run and twice due to a failed drug test, Jones’ current reign as champion began in 2018 and most recently saw him earn a split-decision win over Thiago Santos. With the sole loss of his career coming down to a dubious DQ in 2009, Jones has bested the likes of ‘Shogun’ Rua, Lyoto Machida, Alexander Gustafsson and Daniel Cormier inside of the Octagon. 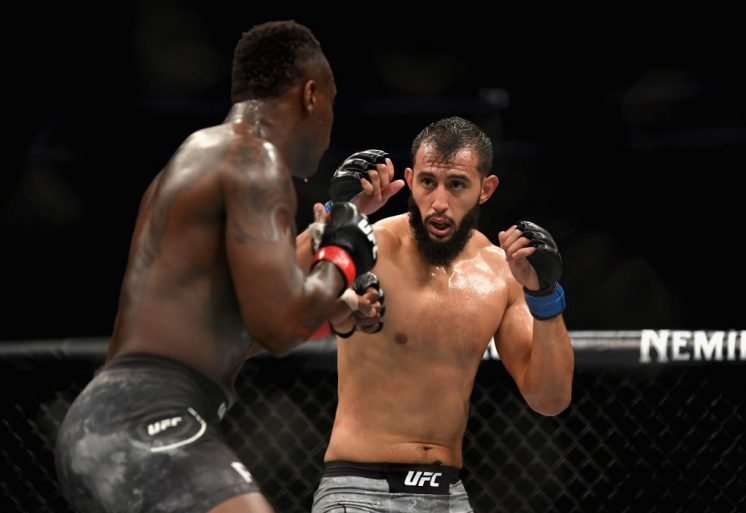 Reyes (12-0) meanwhile has quickly risen through the rankings at 205 lbs since joining the promotion in 2017. ‘The Devastator’ has won nine of his 12 professional bouts inside the scheduled distance and defeated former middleweight champion Chris Weidman via first-round KO in his latest performance.