The UFC have confirmed a second title fight for UFC 245.

Holloway (21-4) last fought in the main event of UFC 240 where he successfully defended his 145 lbs title for the third time with a unanimous decision win over Frankie Edgar. The Hawaiian recorded his 14th straight win at the featherweight limit in the process of besting Edgar although his overall winning streak was broken up by a decision loss against Dustin Poirier in an attempt to claim an interim lightweight title at UFC 236. 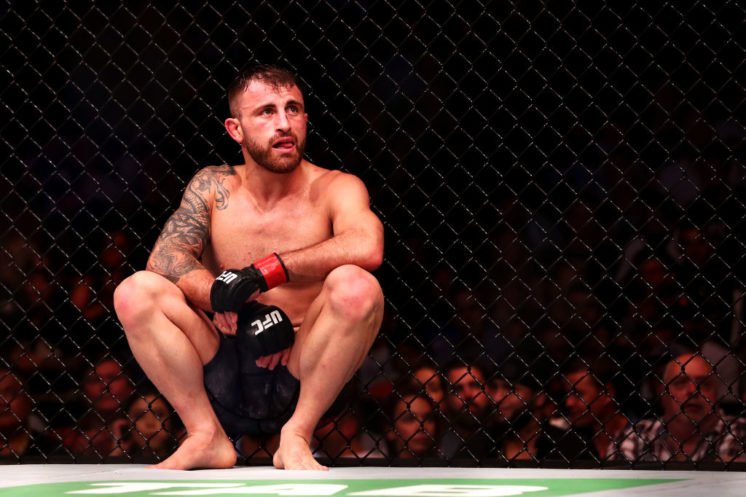 Volkanovski (20-1) meanwhile is currently on an undefeated streak that dates back to 2013 including a 7-0 record under the UFC banner. The Australian fighter most recently competed at UFC 237 where he defeated Jose Aldo in Brazil via unanimous decision.