The UFC’s next visit to Moscow will feature a heavyweight title eliminator in its five-round main event.

As confirmed by the promotion on social media, Russia’s own Alexander Volkov will take on former champion Junior dos Santos on November 9th in the headline act of UFC Fight Night 163.

Dos Santos (21-6) will enter enemy territory after suffering a first-round TKO loss to Francis Ngannou in his last outing. The Brazilian had been on a three-fight winning streak prior to facing Ngannou in June and is currently ranked as the #3 contender in the UFC’s heavyweight division. 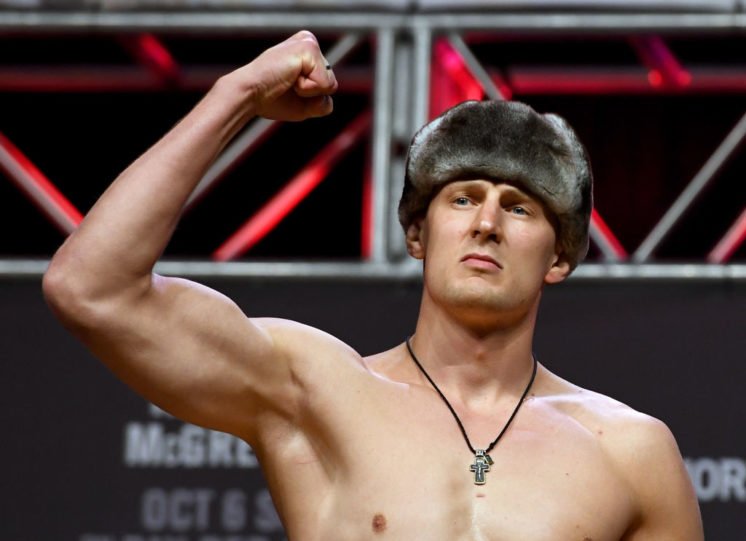 Volkov (30-7) meanwhile has yet to fight in 2019 with his last bout coming against Derrick Lewis in October 2018. Volkov also suffered defeat in his most recent Octagon appearance, a loss which ended a six-fight winning streak.