Ottman is the MMA “Globe Trekker” with stamps on his passport from all corners of the World. He’s proudly of Moroccan descent but grew up in Cologne, Germany where he found his passion for punching faces. First, he took to Muay Thai, then moved onto MMA in 2014 with Jupps Fight Team in his home city.

Azaitar certainly found his calling, jumping out to an 11-0 record with seven KO/TKO’s. He earned the nickname “Bulldozer” for pressure and pace. He never lets off the gas and will be in your face all night long.

Popular in the Middle East, Ottman will aim to put on a show for his fans and become a name in the UFC’s Lightweight division. It all goes down Saturday (9/7) in the desert at UFC 242! 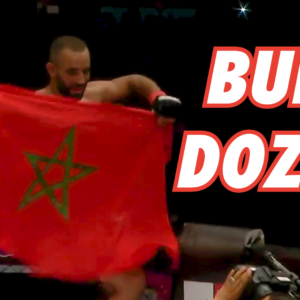 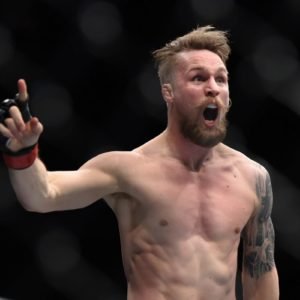