With both the fighters and fans asking for the fight, the UFC has duly delivered on a blockbuster welterweight contest.

Confirmed by UFC president Dana White to ESPN, Nate Diaz will take on Jorge Masvidal on November 2nd at Madison Square Garden. The 170 lbs bout is set to act as the main event for the promotion’s fourth visit to MSG. 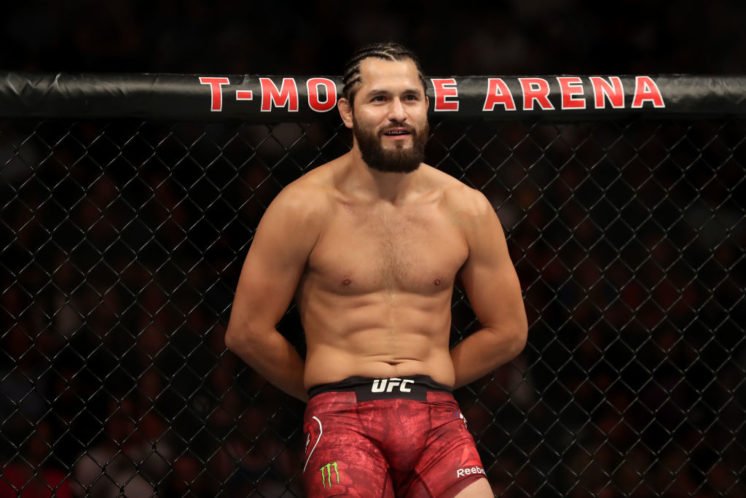 Masvidal (34-13) meanwhile will enter UFC 244 after back-to-back knockout wins this year. Masvidal first scored a second-round KO win over Darren Till in London, England before ‘Gambred’ broke the UFC record for the fastest KO win against Ben Askren in July.

With both Diaz and Masvidal fan favourites, White admitted that the fight was too big not to headline a marquee event for the promotion.

“It’s one of those fights that is fun, interesting, fans are into it, you want to see for five rounds — yet it’s too big to be a fight night,” White told ESPN. “So we made it a pay-per-view. I will end up stacking this card with killer fights. The main event will be those two.”