Both a high-ranking bantamweight and flyweight bout have been confirmed for end of the year shows for the UFC.

As first reported by The Washington Post and Combate respectively, bantamweights Cody Stamann and Song Yadong will meet at UFC on ESPN 7 while flyweight contenders Alexandre Pantoja will take on Matt Schnell at UFC Fight Night 165. 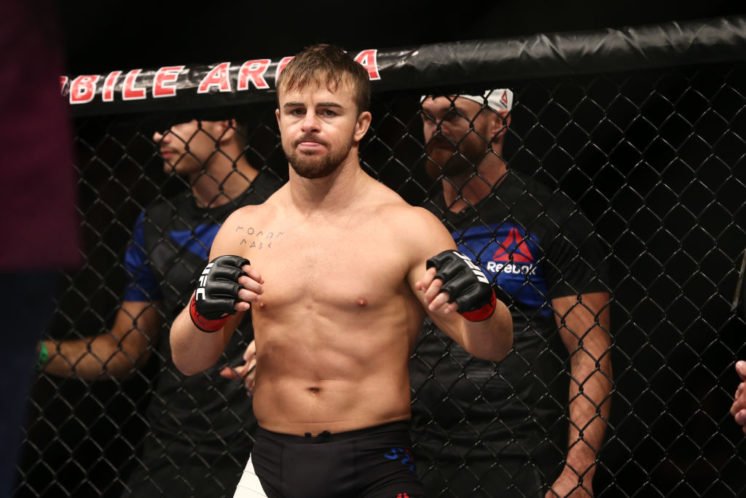 Stamann (18-2) is currently ranked #10 in the UFC’s 135 lbs rankings boasting a 4-1 promotional record. The 29-year old last competed at UFC 235 in March where he bounced back into the win column with a unanimous decision win over Alejandro Perez.

His opponent, Yadong (14-3, 2 NC), meanwhile has won all four of his UFC fights and currently sits as the #13 ranked bantamweight contender. The 21-year old Team Alpha Male product coincidentally also faced Perez in his last outing but scored a first-round KO at UFC 239.

In the other confirmed bout, the current #4 ranked flyweight Pantoja (21-4) will look to bounce back into the win column after suffering a unanimous decision loss to Deiveson Figueiredo at UFC 240. Pantoja has gone 5-2 since joining the UFC in 2017. 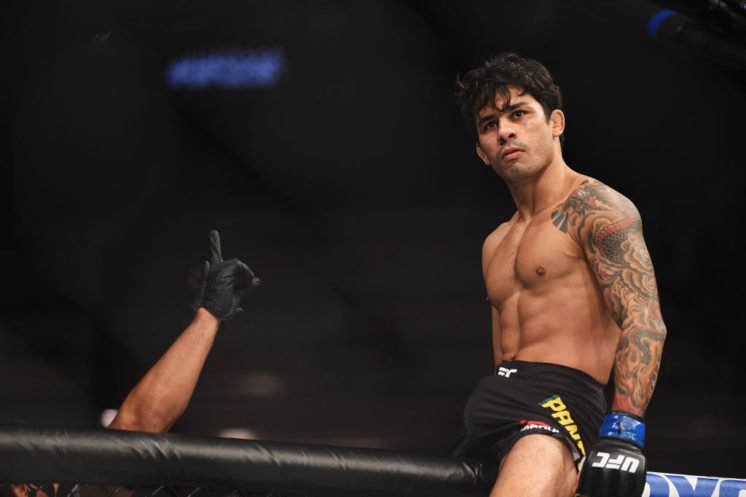 Schnell (14-4) on the other hand will hope to keep his current winning streak alive after earning his fourth straight win at UFC on ESPN 5 in August. Schnell scored his second consecutive submission victory in his last outing and as a result, the 29-year old is currently ranked #10 in the flyweight division.